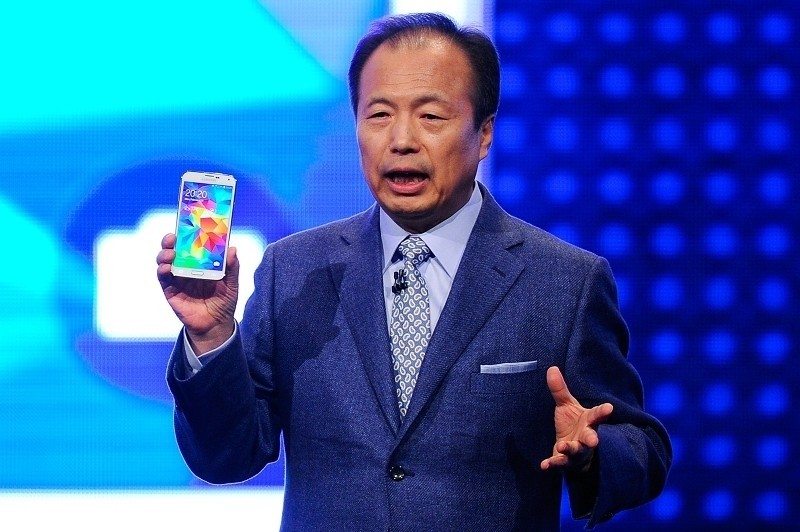 Few weeks back i did an article on the specs leaks of the Samsung Galaxy S6 a successor of the Samsung Galaxy S5,thats expected to neutralize the anxiety and sales of the I phone 6 and 6 Plus.The I phone 6 and 6 plus are ready for sale at Safaricom shops as from Last week a clear indication that the Company is widening its market size and reach even to the smallest niche markets like Kenya.The Note 4 despite much anticipations and expectations of massive sales and over throw of the I phone 6 variants failed prompting Samsung to make early preparations of the Samsung Galaxy S6.Obviously their isn’t much on the S6 expect from the fact that Samsung just released a statement to the media that seems kinda to suggest of a possible super display view and larger screen.

The S6 will also allegedly ship with 3GB of system memory and 32GB of internal storage. A 20-megapixel camera is said to grace the rear of the phone while a 5-megapixel shooter handles selfie and video chat duties. It’ll run Android 5.0 Lollipop out of the box.

Its evident that Samsung is considering a redesign of its future smart phones and devices from Scratch,and adoption of a turnover marketing strategy to save it from Financial collapse and losses like the likes of Nokia.They even adopted a code name for the S6 calling it “Project Zero”,and Samsung Lovers are more than eager to Spend Big “Mulla” and welcome the S6