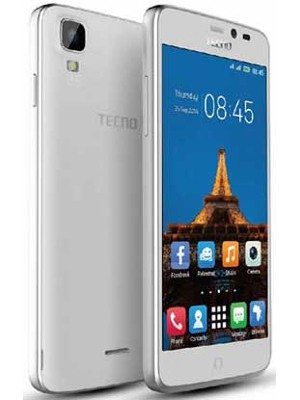 Tecno L7 is here and for those individuals caught up between which gift to buy that special person, the Tecno L7 might be the perfect gift for him/her. It comes at the perfect time the festive season, but it’s too bad it had to come after the “Black Friday” from Jumia which had some pretty awesome stuff at discount prices. The deal obviously was too irresistible for me, and I had the chance to own a Toshiba tablet which some pretty good specs at Ksh 5000 bob.

Despite the fact most people argue Samsung is the leading Mobile phone seller in Kenya, it wouldn’t be fair and right to forget that the Low budget niche has been dominated by Tecno variant Phones, followed by Samsung and the struggling Nokia. The Tecno F6 is yet another great phone which is yet to hit the Kenyan stores but with super amazing Specs as always. Check out the Specs Review of the Tecno L7 and Tecno F6.

Size and Display: Tecno F6 exhibits a bit smaller Screen by (0.3″)@4.7″,the pixel density is the same but F6 has a much higher ppi density of 313 ppi. This obviously the F6 display better than the L7.

RAM and Memory: The F6 has a 1GB Ram and 16GB Internal memory with Micro SD support of up to 64GB.Th e main difference with the L7 is that it has a 2GB RAM but lacks Micro SD support.

CPU And OS: The processor speed and Operating system for both Smart phones is the same standing @1.3 quadcore cortex A7 CPU, Android 4.4 Kitkat

Camera Specs: The Tecno F6 has a weaker Primary Camera sporting an 8Mp 2448*3264 Pixels. The Secondary camera for both smart phones is same.