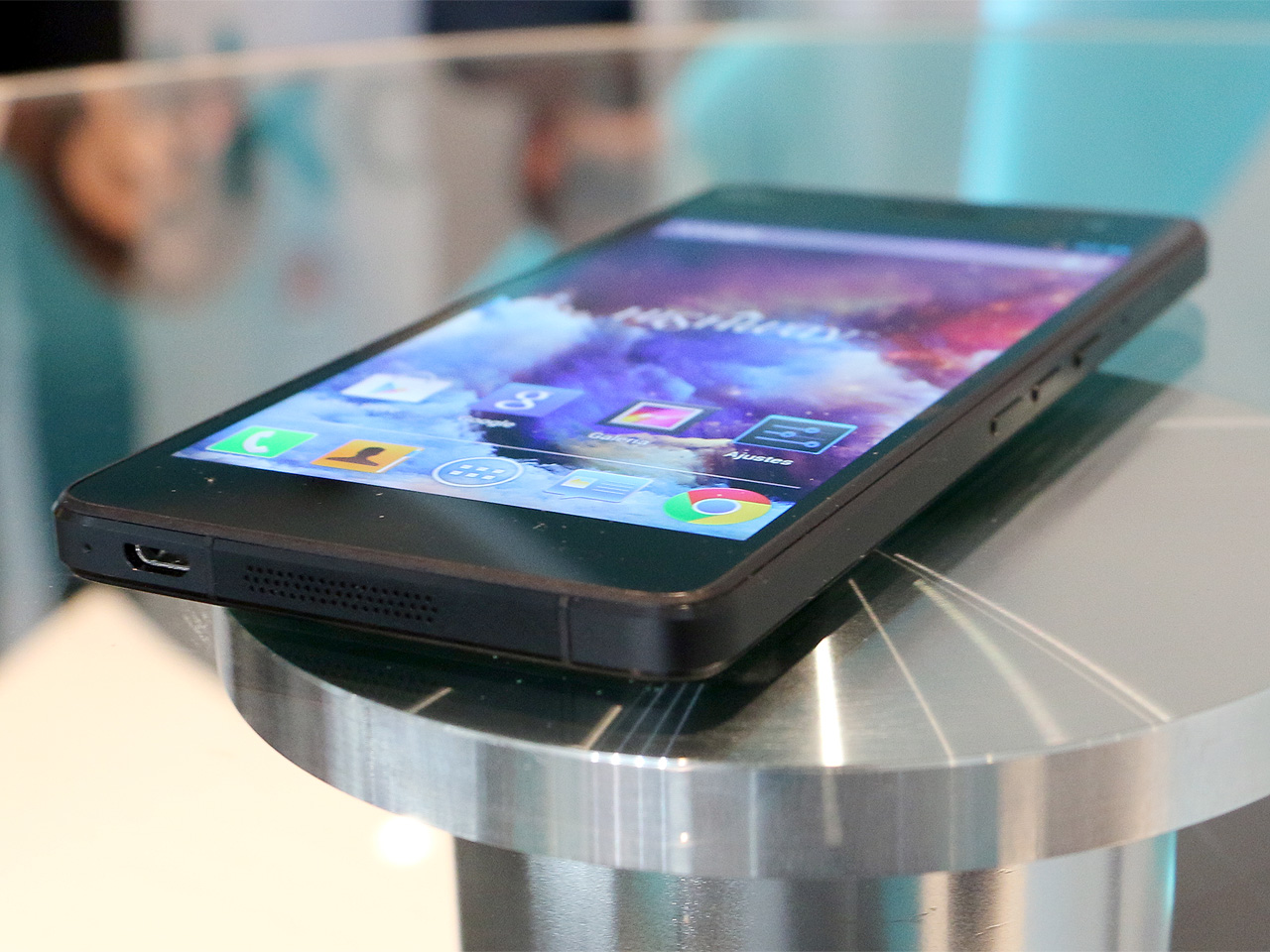 This festive season getting the best gift is almost everyone’s nightmare for individuals wanting to surprise their lovers.Most people would prefer getting a smart phone but are indecisive to get the perfect smart phone or torn between two variants.The Wiko Highway is a new brand in Kenya that actually got kinda of an endorsement from Safaricom. Its awareness and sales however are yet to hit the Kenyan Market with the likes of Samsung,Nokia and even Tecno.
Sony is yet another great smart phone developer thats actually doing it right ,despite critics of poor sales and performance of its smart phone section in comparison to its competitors.The Sony Xperia Z was its flagship and among the best rated smart phones in the world.Check out its quick Specs Comparison between the Wiko Highway and the Sony Xperia Z.
Wiko Highway
Supports 2G And 3G Networks
Size ,Body And Display:1080 x 1920 pixels, 5.0 inches (~441 ppi pixel density),IPS LCD capacitive touchscreen, 16M colors,Protected by Corning Gorilla Glass 2.
Ram And Memory:16 GB, 2 GB RAM,However lacks Microsd support capability.
Connectivity And Speed:Gprs Up to 107 kbps,Edge Up to 296 kbps,HSPA 21.1/5.76 Mbps.
Camera:16 MP, 3456 x 4608 pixels, autofocus, LED flash,Geo-tagging, smile detection, HDR.Video 1080p@28fps,Secondary 8MP.
Cpu And Os:Android 4.2.2 Jelly bean,Octa core 2.0 Ghz Cortex A7,GPU mALI -450MP4.
Extras:Bluetooth 4.0,Wifi/Wlan 801.11g/b/n,Stereo Fm Radio,Sensors;Accelerometer, gyro, proximity, compass,
Battery:Li-ion 2350mAh.
Price:Ksh 34,999
Specs Comparison

Sony’s display and screen size is an equal match compared to the Wiko highway,however Sony integrates a shatter proof glass unlike Wiko which has a corning Gorilla glass 2 protection.

Sony too consists of a 2GB Ram and an option of a 16GB Internal memory storage capacity,however unlike the Wiko Highway it supports Micro sd expandability up to 64GB.

Sony has a Non-removable Li-Ion 2330 Amh battery,compared to the Li-ion 2350mAh of the Wiko Highway smart phone

The  Wiko Highway is a little bit highly priced at K sh 34,999,while Sony Costs around K sh 30,000,which is quite reasonable considering the fact that Sony was launched a while back and has many predecessors.