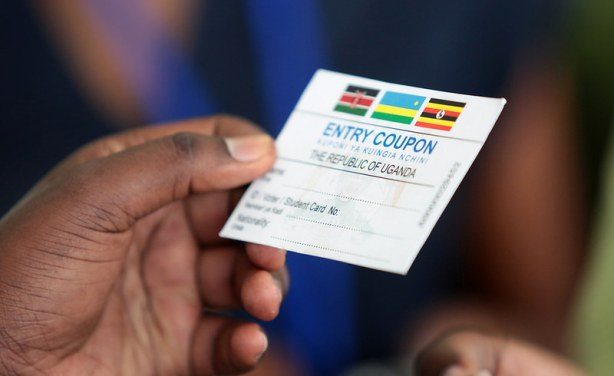 Recognized as a successful global location for mobile payments and showing great growth in development of travel apps and online platforms, East Africa is embracing technology advancement as part of its growth plan for diverse sectors. The newly recently launched East Africa Single Visa is intended to scale up tourist arrivals in EAC member states; Kenya, Uganda, Tanzania and Rwanda. This multinational-travel certificate which costs $90 will grant tourists a 90-day validity period with no room for extension.

Although termed as ‘long-haul destination’, one cannot stop wondering why, with her massive cultural and natural resources, Africacontinues to lag behind in recorded tourist visits. According to a report by the World Travel and Tourism Council, of the 50 Billion tourists who travelled in 2012, only One Billion were destined to Africa, where East Africa only managed to scoop 5 million (1%) of the bound-for-Africa travelers. “We need to re-package ourselves” quipped Waturi Matu-Coordinator for East African Tourism Platform in an interview with Jovago.com, a leading online hotel booking platform in Africa. Ms. Matu explains that this revamping process would start with the leadership, down to stakeholders and the African Media, “Africa has suffered blanket misconceptionsfor a long time. We are yet to carry ourselves from the gripping grief of the term ‘dark continent’. Africa needs to tell her own story, and let the world know that beyond the crisis (that exist in every other nation) there exists vast stretches of unique culture, wildlife, flora and fauna, business opportunities and untapped resources”

Having spearheaded the campaigns that saw three of EAC member states sign the Single Tourist Visa during the 2013 World Travel Market,Waturi notes that opening borders and removing entry point hurdles is a first step in catapulting both international and intra-regional tourism. Although Tanzania had earlier objected to the Agreement citing security reasons, they have since expressed interest which will result in either of these two scenarios as explained by Waturi: a) They request to be included in the current Northern Corridor arrangement (The cost and formula for revenue sharing would have to be revised to reflect the new entrant) b) the interest is brought to the attention of the EAC Secretariat where all EAC countries meet and agree on an implementation framework, determine cost and formula for revenue sharing and sign agreement. Option B would be most appropriate and is a true reflection of regional integration.

Apart from opening the borders for regional tourism, the agreement also allows immigration authorities to recognize National Identification Documents as passports for the EA Community travelling within the three signed member states. This will ease movement of its citizens and remove the burden of having to apply and pay for a passport

What are the benefits of the East Africa Single Visa?

Reduced Visa Charges for the Tourist: 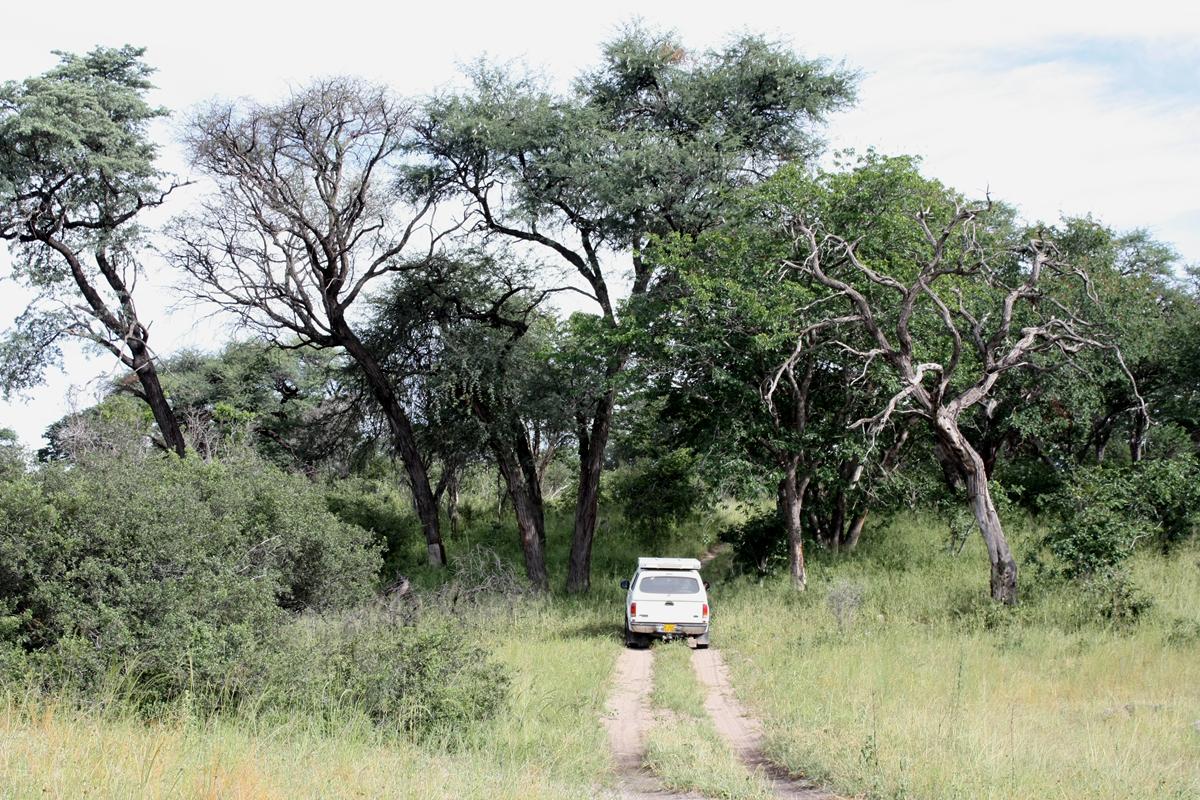 The single visa costs $100 with a 90-days validity for Uganda, Rwanda and Kenya. As Waturi explains, most tourists will at least spend 4-8 days in a country before moving on to the next. Previously, tourists had to part with$50 to gain entry into Kenya, Uganda and Tanzania while Rwanda’s Visa attracted a $30 charge. The new amount now covers all four signed states. This may however raise the question on the probability of a tourist designing an itinerary across four borders? “It’s possible” she says, “As opposed to many a belief, each state offers a totally different and independent experience from their neighbor.While Kenya is popular for its Big Five Safaris, you will have to cross Tanzania to spot the tree climbing lions.” And, while the sunset along Mombasa beaches maybe as beautiful in Zanzibar; the cultural experience is totally different. Hence, tourists savea great deal on travel expenses, with the possibility of exploring the wholeregion on a single visa.

The Kenyan tourism industry has recently suffered immensely from negative travel advisoriesand long-standing tribal tensions, especially along the main tourist hub; the coast. This has led tomany cancellations with tour operators and the hotel industry bearingthe primary effects of the free-fall. A crisis that almost engineered a standoff between stakeholderswhen the KenyanTourism Board-a state run firmannounced a much disputed 4% decline in tourist arrivals earlier in the year. While the long-term solution lies with the government, stakeholders must come up with short-term solutions for their commercial interest. The single visa opens up opportunities to organize cross-border tours.

A Multinational Experience for the Tourist

Traveling is one of the best things in life. The very reason countries upon countries invest hugein branding and in tourism industry. Think of Magical Kenya, Incredible India, and Magnificent Mauritius.“It’s all about selling dreams, exploring fantasies and gaining the experience” says Estelle Verdier, Managing Director of Jovago.com.“Now you are able to have four unique experiences on one single travel document”, she poses as Waturi supports her sentiments, “Africa is a long-haul destination, the idea of spending eight hours for a four day stay on single destination cannot compare to traversing four different countries on 90 day-tour” In essence, you can plan for a Gorilla-Tracking Tour in Rwanda, cross over to Uganda for a white water rafting experience on the Nile, take a Safari in Selous-Tanzania and wide up your tour in Diani-Kenya!

Gate way to a Re-Union 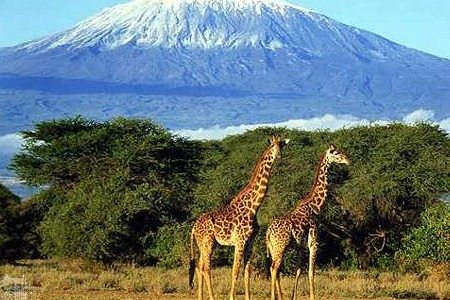 As UTB’s (Uganda Tourist Board) Chief Executive Officer, Steven Asiimwe once remarked, “East Africa as a single destinationoffers a tourist bigger products and richer experiences. The regionconsists of a huge community and many tourist attractions. Kenya is not enough, Uganda is not enough. But with those three, you have a bigger choice of destinations and activities to offer to travelers.”

This also presents a basis of agreement of strategies, leadership, technology advancement and integrated methodologies for the region. Furthermore the EAC member statesare advised to agree on a joint budget to market the whole region which will give them competitive advantage globally.

Beyond East Africa, bloc entry certificates seem to be the new pro-tourism market strategy; SADC region is piloting the single tourist visa dubbed UNIVISA and have started with Zambia and Zimbabwe as recently announced. In conclusion, Verdier notes that “designing platforms aimed at easing travel in Africa will not only help ‘tell’ the African story, it’s a prove that we already faith in what we are selling” Her company, Jovago.com has more than 11,000 African Hotels on site.