Facebook To Show Trending Posts Alongside the News Feed 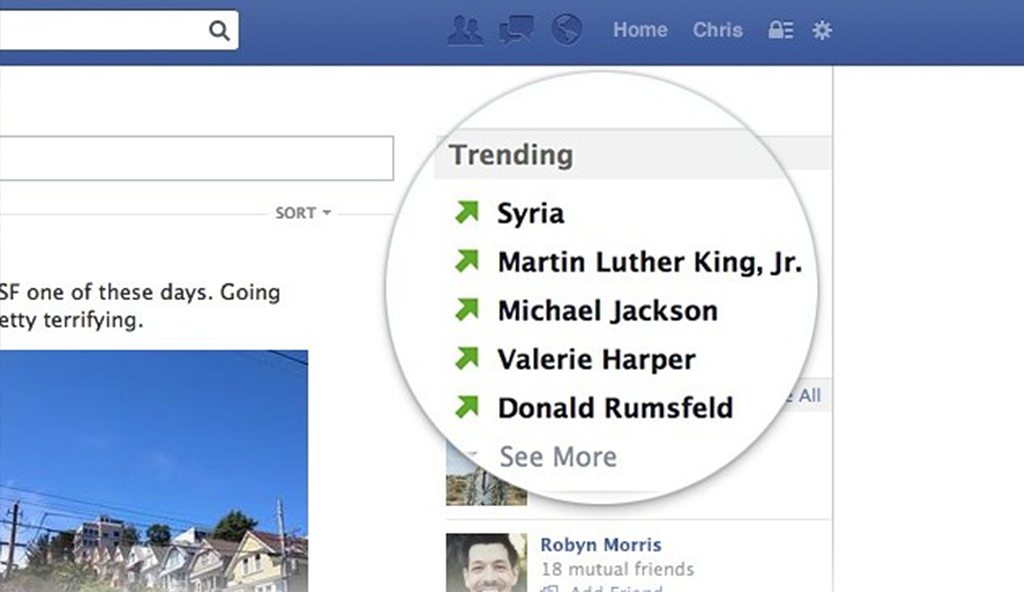 The largest social online platform is planning to revolutionize its services and give Facebook users info on the most popular posts on Facebook just like the  #Twitter.The company has been burning the mid night candles to give its users better services and enhancement of security features.Last week the company released further privacy settings options to its users to be aware of security loop holes that they may have been giving access to unauthorized people.

Facebook on Thursday last week said it would now surface trending topics alongside the News Feed, using a new product the company simply calls “trending.” Trending will show a personalized list of popular topics for each user, combining their interests with content getting the most attention across the entire platform.

However not all news feeds or topics will be featured on “the trending thing” as they called it.Facebook will determine which topics are trending with an algorithm intended to recognize “a sharp increase in popularity,” not necessarily a large volume of posts or articles about a particular subject, according to a spokesperson. In other words, subjects that are always popular on Facebook won’t always be trending; this will only happen when that subject experiences a spike in mentions.

At least for now, trending posts will not include sponsored or promoted content, although there seems to be ample opportunity for doing so in the future.

The new tool is yet another feature added to Facebook that users have come to associate with other large social media platforms like Twitter. The blogging network has offered trending topics alongside the main Twitter feed for years, and also lets advertisers purchase “promoted trends.” Facebook took another page out of Twitter’s playbook when it added (#) in June, a feature popularized by micro blogging network users to communicate to a large number of users on trending issues and topics that were trending or affecting the society.