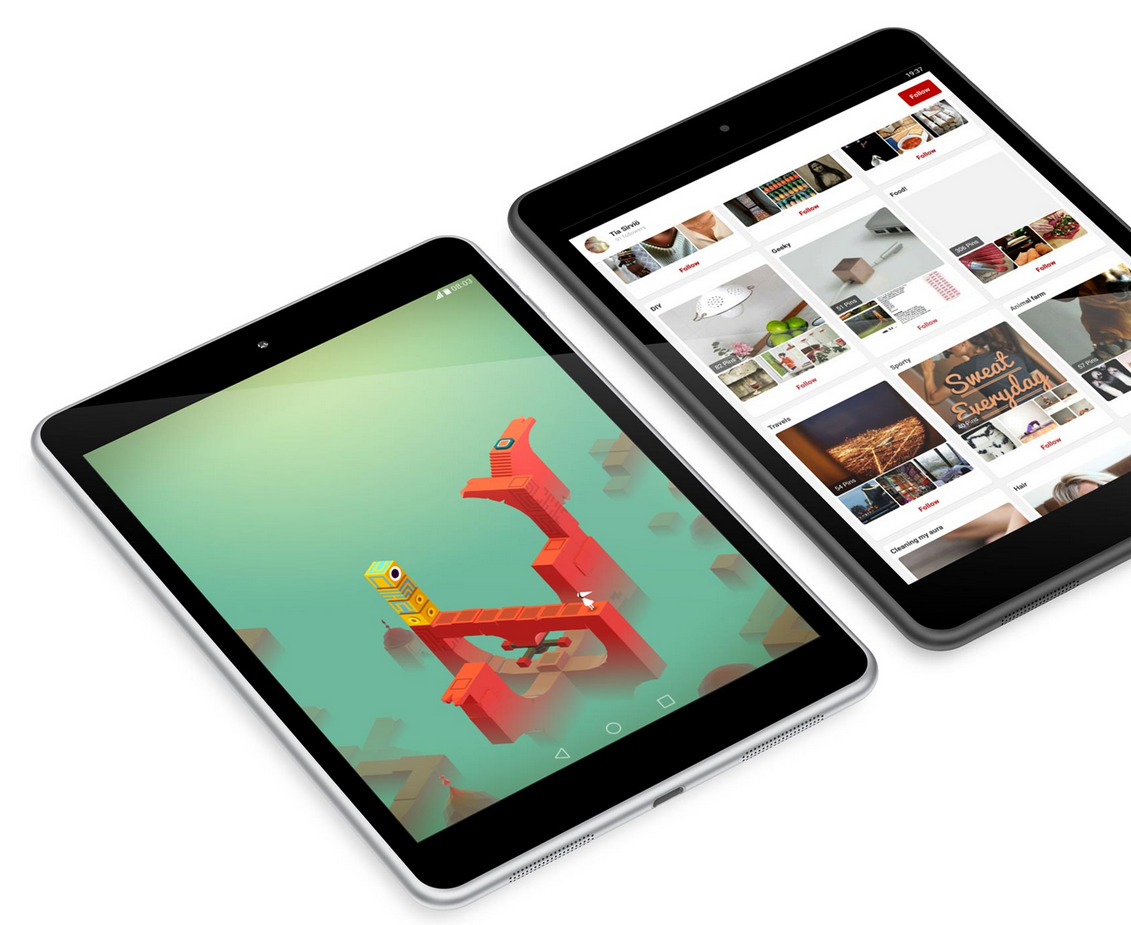 We all know that Nokia sold its mobile division to Microsoft earlier this year. The Nokia division not affected by the acquisition has made a comeback in the tablets market with a new device, the Nokia N1. This new tablet will be designed by Nokia and manufactured by Foxconn, the same company that makes the Apple iPhone and iPad.

The Nokia N1 was officially introduced today and looks very good and stylish from the first few photos I have seen. One feature the Nokia N1 that has people talking is the fact that it runs on Android. This is not a new thing for Nokia as the company already has the Nokia X series Smartphones that are running on Android.

The Nokia N1 is very thin measuring only 6.9 millimetres and weighing 318 grams. This makes it one of the thinnest and lightest tablets on the market. This tablet has no sharp edges and Nokia says this helps users hold it comfortably for prolonged periods of time.

The Nokia N1 has a 7.9-inch IPS LCD screen that has a resolution of 2048 by 1536 pixels. The screen is protected with Gorilla Glass 3 so users will not have to worry about scratches and the likes. At the back there is an 8MP auto focus camera that is capable of shooting 1080p videos. At the front is a 5MP Camera that is quite impressive even for a tablet. 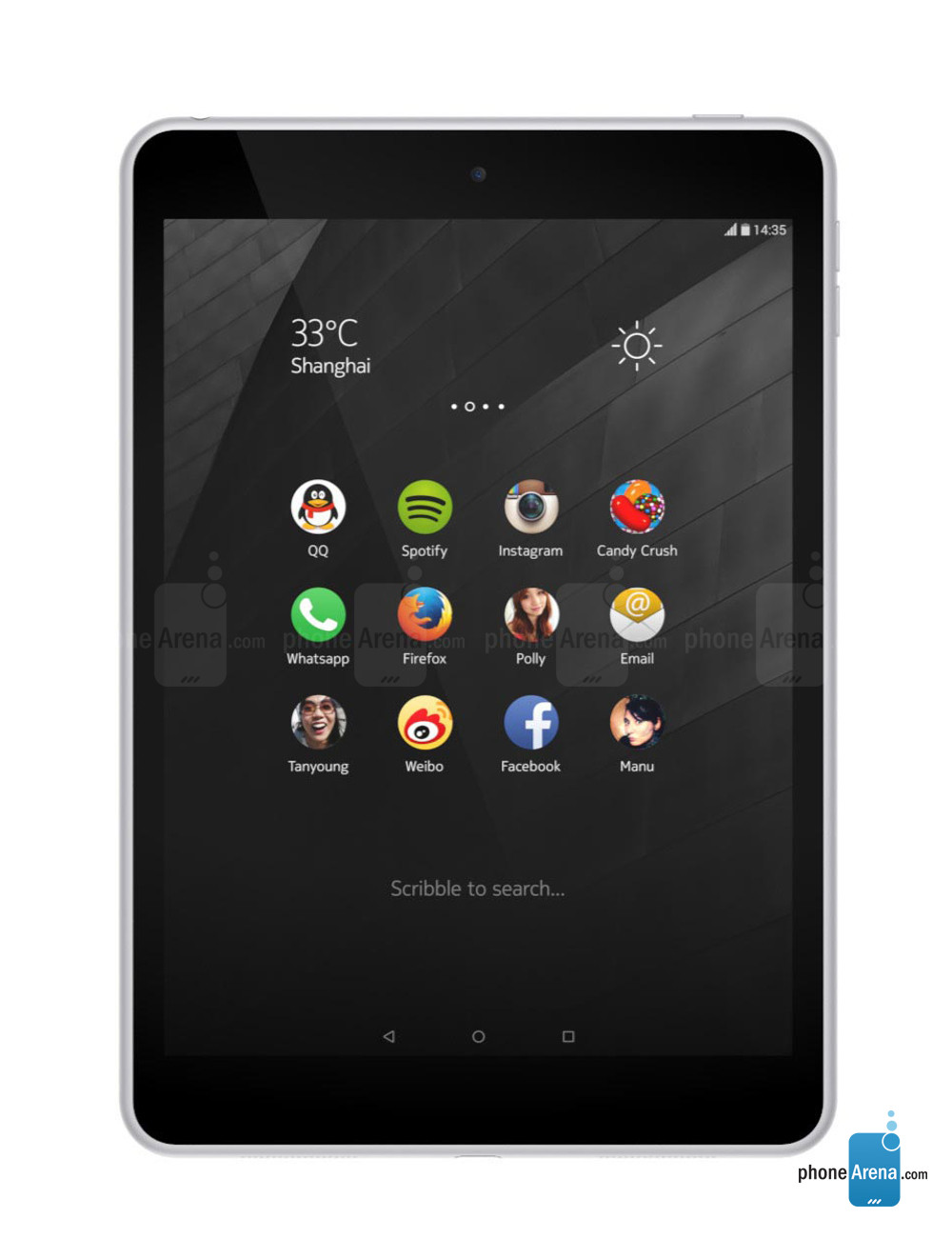 The exact OS on the Nokia N1 will be a heavily modified version of the latest from Google, Android 5.0 Lollipop. In addition to that, Nokia will layer it up with its own launcher, Nokia Z launcher.

In terms of connectivity, you will be getting all the good things including Bluetooth 4.0 and Wi-Fi 802.11a/b/g/n/ac but no GPS or SIM connectivity.