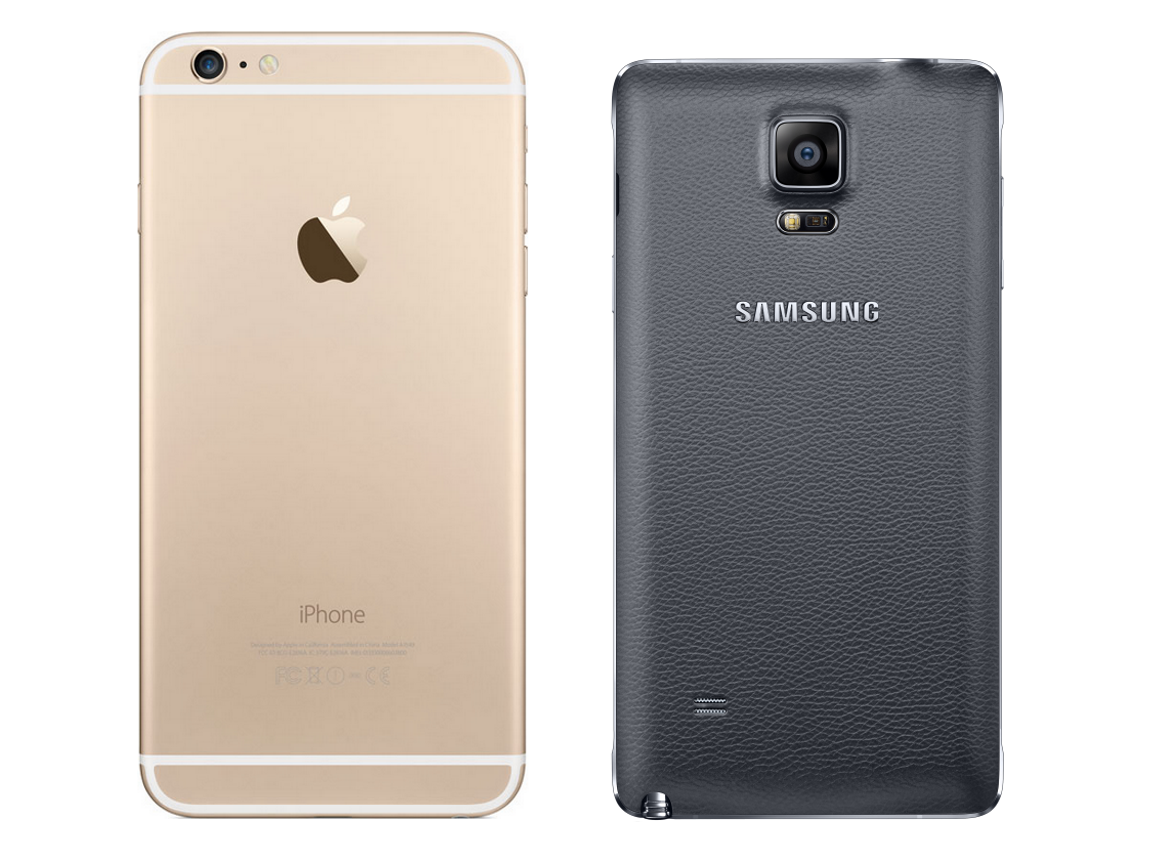 With both the Samsung Galaxy Note 4 and the Apple iPhone 6 becoming increasingly available, many people cannot help but do the comparisons between the two most popular brands. While the iPhone 6 and 6 Plus have been a great hit, selling approximately 10 million units in the first weekend alone, the Note 4 has not been particularly impressive as it only garnered around 4.5 million sales in over a month. Additionally, the iPhone 6b pre-orders in China passed the 20 million mark in a mere three days, hugely testifying the massive popularity that Apple’s new devices have gained since its launch. However, it gets interesting when the iPhone pre-orders in Samsung’s backyard of South Korea surpasses that of the Note 4.

Apparently, all three South Korean carriers took up the iPhone and immediately registered record breaking pre-orders. The total sales now stands at around 100,000 handsets, while for the Note 4 stood at around 30,000 during a similar period. Nonetheless, there are a variety of reasons that could explain all this.

While the iPhone 6 and 6 Plus were announced on September 9th, and pre-orders started just 3 days later on the 12th, before being delivered by the 19th of the same month, the Galaxy Note 4 was unveiled on 3rdSeptember and the first units could not be seen till almost one month later. This means that some potential Note 4 buyers could have easily purchased the iPhone 6/6 Plus due to its swift availability. In fact, the iPhone 6/6 Plus are already available in Kenya yet the Note 4 is yet to arrive. Furthermore, Samsung itself is killing the potential Note 4 market. It already has four variations of the Galaxy S5; the regular S5, the S5 Active, the S5 Prime, and the S5 Plus. Of course some of the potential Note 4 buyers have already bought any one of these devices. While anyone who wants the latest iPhone can only choose between the iPhone 6 and the iPhone 6 Plus, the range of choice for individuals who need the latest Samsung device is quite large. Potential Note 4 buyers could even be waiting to purchase the Note Edge, further limiting the sales numbers for the Note 4.

All in all, the surface view points towards the iPhone 6 being purchased more than the Note 4. But technically, the iPhone should be put up against the entire range of Samsung premium devices especially the S line and the Note line. But it seems Samsung is not fazed by the apparent creep into its turf by Apple. It still enjoys over 60% market share in South Korea, while Apple accounts for around 4%.