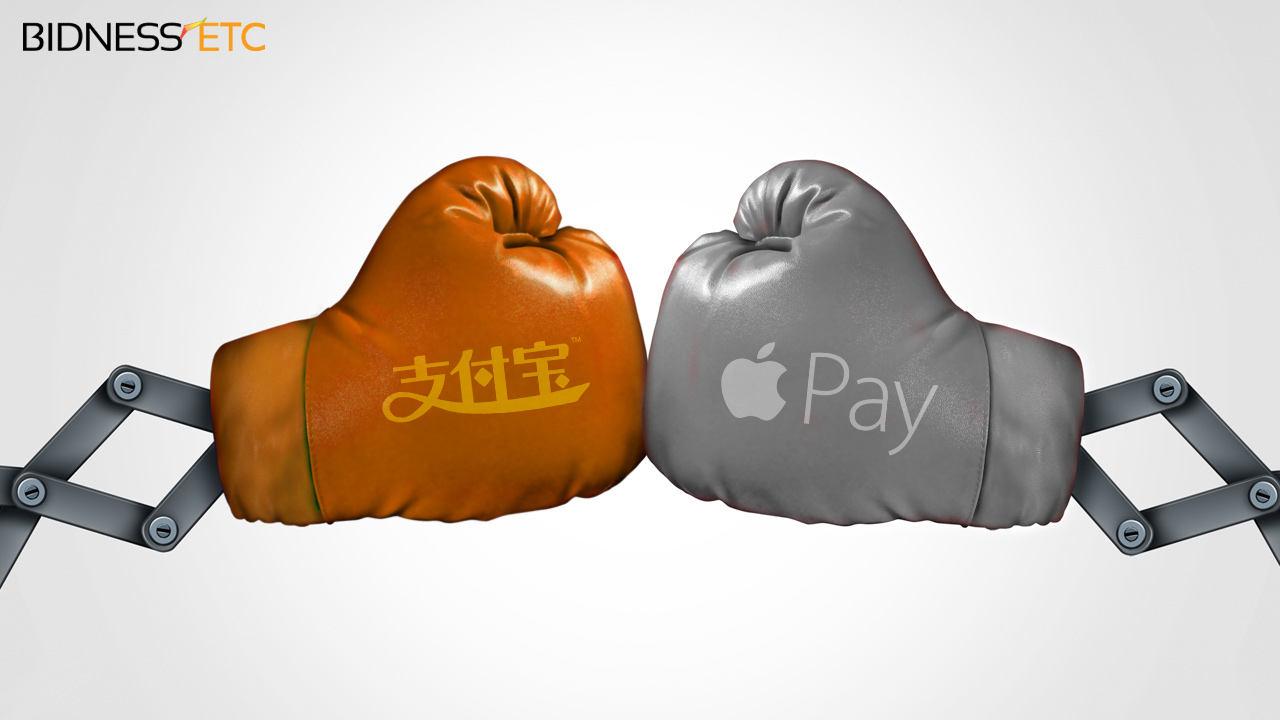 Apple is a victim of critics and ridicule for almost every Product it releases to the market.The dust aroused after the #bendgate is finally settled but aother issue came up with Apple pay accused of “double charging”its clients who made online purchases using Apple pay card system.Surprisingly the continued interests for the I phone 6 and I phone 6 plus according to experts and stores is far from over as reports suggest I phone still holds the heart of many smart phone lovers wanting a new flagship Smart phone.

Apple CEO Tim Cook said that after the launch of the Apple pay cards it had registred over a Million customers and holders who were eagerly anticipating the new payment system from the tech Giant.According to techcrunch.com,it quotes “Paying for goods with your smartphone, still nascent in the Western market, could grow quickly: Given smartphone penetration in the United States and other developed nations where this sort of transaction system remains new, Apple has the potential to quickly scale its new product.The possible revenue for Apple is not trivial. The company picks 15 cents per $100 dollars in payments. That isn’t much on a per-transaction basis, but it could quickly add up for the company worth more than $600 billion. If its smartphone userbase adopts its Pay technology, the product could bring in fresh top line for Apple, a company looking for a new hit.”

Further reports from the wall street journal suggested of a possible teaser partnership of Jack Ma’s Alipay and Apple pay to come up with a product similar to the Paypal.Apple CEO said that’ I am going to go discuss a marriage between AliPay and Apple Pay.” He said of Ma, “If we can find some areas of common space, I love it. I love partnering with people like that.” Ma had hinted earlier that he was, “very interested in something like that,” when referring to a possible partnership with Apple’s newly unveiled mobile payment system.

Ma’s Alipay is doing quite well with the company reported to have handled over $200 billion in payments worldwide this last year. Compare that to PayPal, which processed $180 billion in 2013. While Paypal dominates in the online payment space in the U.S., AliPay is the strongest contender in China. About 800 million customers use the payment service, accounting for 70% of China’s online transactions.