Samsung unveils the Galaxy S5 Plus. 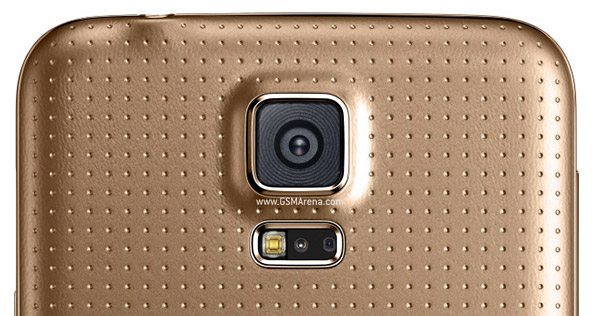 Samsung is known for having a phone in basically any market segment that exists. While some people say they flood the market with devices, others view it as a means to ensure that every person gets the opportunity to experience a Samsung smartphone. As such, Samsung always follows up their flagships with variants that appease different individuals. With the Galaxy S4, there was the regular version, S4 Active for those who need a ruggedized device, S4 LTE-A that had better connectivity, and of course the S4 mini for those on a budget. On the other hand, the Note 3 only came in two variants, the regular Note 3, and the Note 3 Neo which is a toned down version.

Samsung is now at it again with the Galaxy S5. While there is already the regular S5 and S5 mini, the company has just availed the Samsung Galaxy S5 Plus. Maybe the Plus is a direct jab at Apple, with Samsung wanting to offer a Galaxy S5 and a Galaxy S5 Plus to correspond with Apple’s iPhone 6 and iPhone 6 Plus. Anyway that’s for you to judge.

The Galaxy S5 Plus improves on the already impressive features of the regular S5. Instead of the 2.5GHz Snapdragon 801, the Plus has a 2.5GHz Snapdragon 805. Despite being clocked at the same speed, the 805 processor has a new Krait 450 core up from the Krait 400. In addition, the new processing unit is expected to be more power efficient. The GPU has also being upgraded from Adreno 330 to Adreno 420.

While the hardware is still retained as on the regular S5, the changes in the interior continue with the Plus spotting LTE Cat. 6 up from Cat. 4 on the regular. This doubles the download speeds while maintaining the upload speeds. There’s no QHD display, however, and it still retains the 1080p display in addition to the 16MP camera. So does it retain the 2GB RAM in addition to the battery size. Availability is not yet communicated as at the time of writing this article.