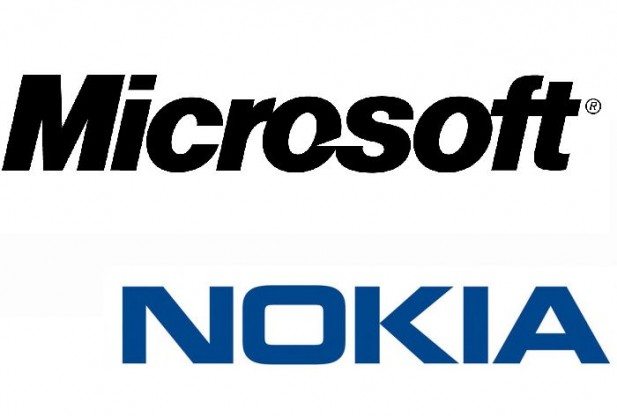 The collabo/partnership that could have seen Nokia rise to greater heights and levels ,and maybe feature in among top spots with its competitors will soon be a real dream.Microsoft officials have announced that the two firms long awaited and anticipated partnership is now over,as Microsoft plans to re brand all windows Phone products with a Nokia name.To many the close partnership with Nokia handling hardware duties, and then Microsoft acquiring Nokia’s phone-making business during what appeared to be a fairly acrimonious separation, there will be no more confusion as to who’s making first-party Windows Phone hardware going forward: they’ll be called just “Microsoft Lumia” devices going forward.

However many had anticipated the break and “divorce”from the Nokia mockery,due to Nokia’s inability to come up with carefully laid strategies to penetrate and capture the market.One of the many reasons for its failure according to mobile consumers is Nokia’s conservatism habit of sticking to its ideas and not “looking”or adapting from its competitors.Samsung has faced various counts of law suits from Apple for patent and copyright breach but the company is doing quite well,in fact giving Apple some serious competition.The idea to integrate Android on Nokia devices was kinda too late for the X range of smartphones to give Nokia some real cash.Another factor is the pricing factor,with Nokia devices being too expensive at first yet they lacked user friendliness or flexibility.

The re branding campaign has began in France with Microsoft executives giving reports of the exercise spreading to other parts of the world globally.