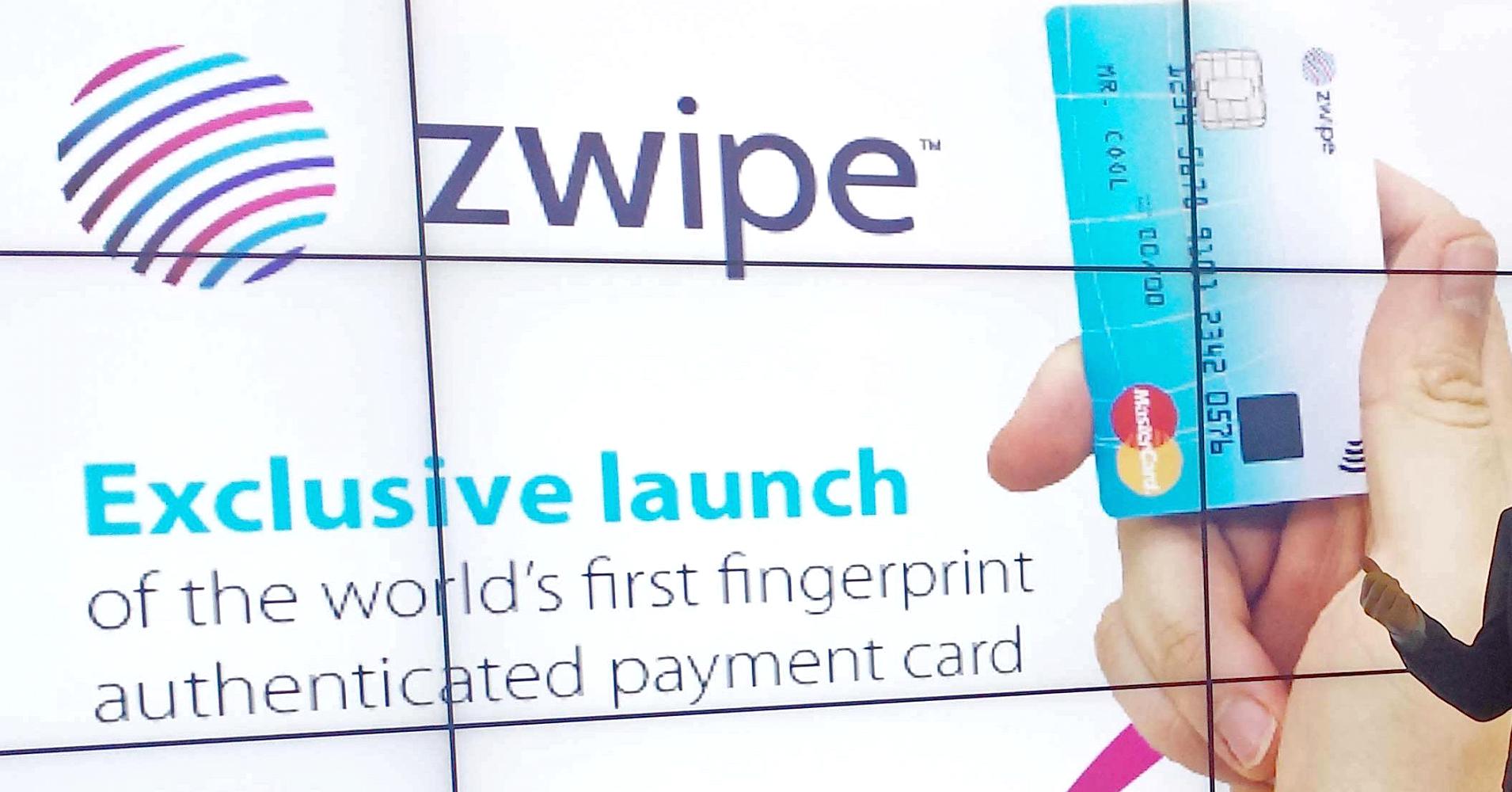 Credit card theft and fraud is no new news to many credit card holders and users.You might all have heard,remembered or unfortunately fallen victim of the previous Standard chartered Kenya Scum In Kenya that saw a large number of Standard chartered users lose great amounts of money to fraudsters.The fraudsters used kind of a “copy”technology that copied confidential data of a customers Id,transactions including keeping a memory of the Atm Pin,allowing access into their bank accounts by use of a generic card.

This move saw most banks in Kenya announce to all their customers to recall back their previous ones,to be issued with chipped ones that were kinda hard to crack or bypass keeping bank clients more secure.However large credit card companies like Master card have taken the fraud issue to a different level by integrating a touch id finger print embedded technology into their new credit card.This technology is a similar to Apples I phone that uses the touch Id to make purchases and payments using the recently launched Apple pay Service.

According to techcrunch.com,master card officials said that,”Like Apple’s Touch ID, the card stores any fingerprint data records only on the card itself, rather than transmitting them to the cloud or MasterCard’s servers, which makes it far less likely that the information can be intercepted and stolen. Activation occurs via a simple initial scan setup process, and after that, the chip-based cards use a successful scan match to complete payments, instead of the usual manual entry PIN.

“Power for the scanner is actually provided by the payment terminals they work with, every time they’re used, which means they don’t require conventional charging.” This move is expected to boost the increased interest in Master cards,as Apple hopes its touch Id technology in the I phone 6 will compete head on with the Master cards.