Apple Launches the I pad Mini 3 and Ipad Air 2 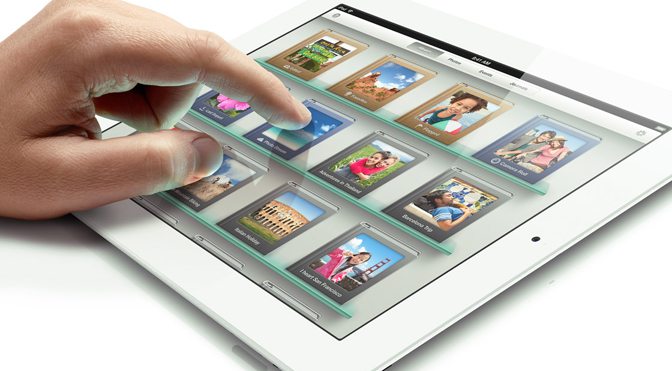 Yesterdays  Apple event  launched two new I pad versions the Mini 3 and Air 2,live from Cupertino California.The event also featured the new I phone 6 and I phone 6 Plus promotion and awareness Campaigns to boost their sales despite both software and hardware hitches,Apple Lovers had experienced from Apple Products.The move to many looking like a counter attack and divert the growing and trending interest of the Samsung Galaxy Note 4 from Apples Major rival Samsung.

The Apple I pad Air 2 gloats as having and being the slimmest tablet in the world,with images from i books via internet leaking and showing the images of the two variants,that kinda seemed to sport the latest ios 8.1 update from  Apple.The ios 8.1 update is set to be an improvement of the the previous ios 8 and is expected to feature new features like the health app and battery apps.

CPU and Rom:The air I pad 2 is expected to feature the new A8 Processors with 64bit architecture and m8 motion that’s believed to sport 3 billion transistors and offers 40 per cent better CPU performance,12 times faster than the original i Pad.The Ram backs up the monstrous CPU with a 16/64/128GB Internal storage option.

Battery:Built-in 27.3-watt-hour rechargeable lithium-polymer battery,Up to 10 hours of surﬁng the web on Wi‑Fi, watching video, or listening to music ,Charging via power adapter or USB to computer system.