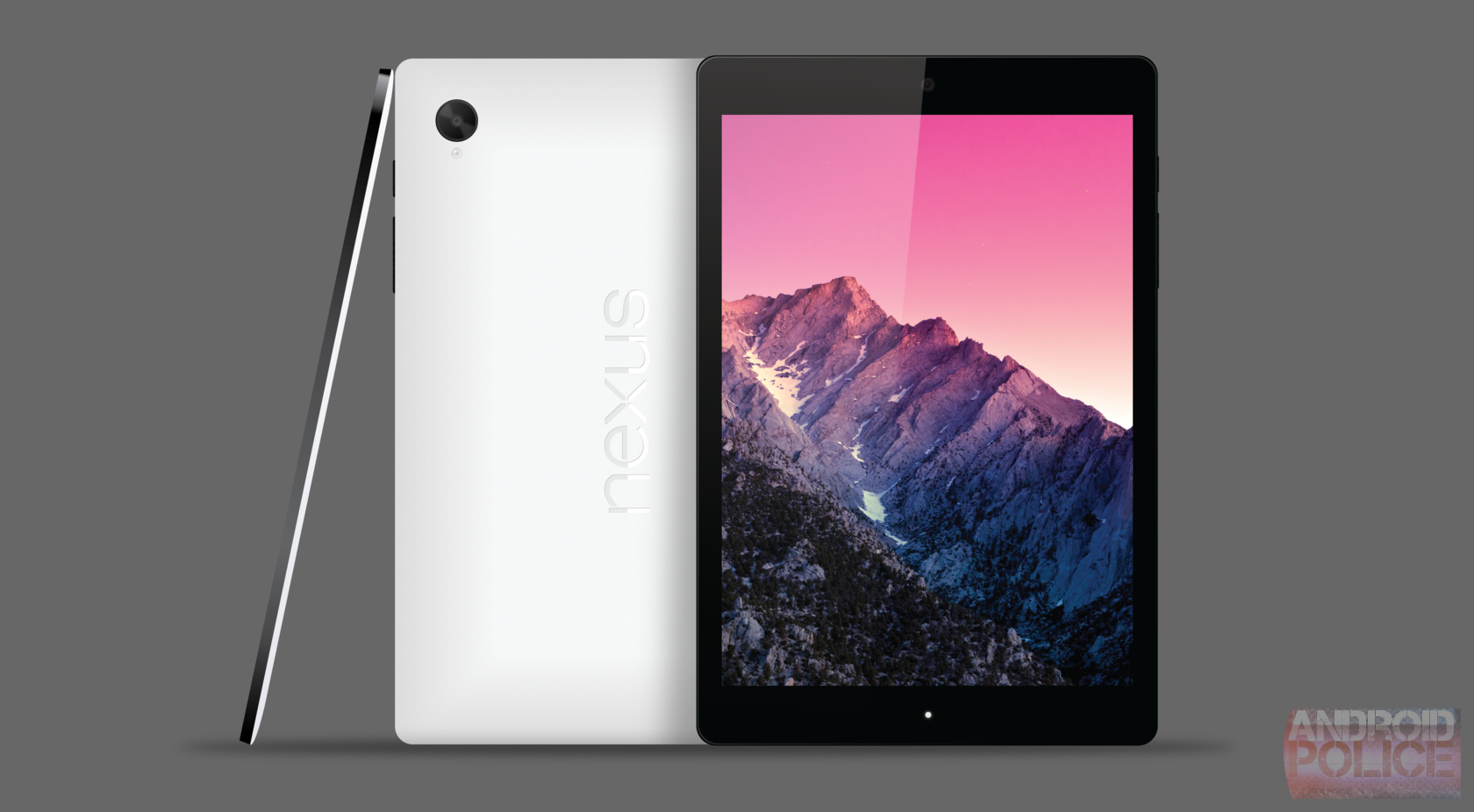 Goggle just announced and released teaser images of an Android 5.0 tablet in collabo with HTC,which is expected to be launched on November 3rd next month.The Nexus 9 is a successor of the Nexus 5 which was launched a couple of years ago,and sports an 8.9″ screen size.To many the design and looks look like a similar to the Nexus 5 and many just term it as an over sized Nexus 5.

Check out its Specs:

Ram and Rom:2GB Ram backed up by a 64 bit processor and  Nvidia’s Tegra K1 chipset ,coming with a 16GB/32GB Internal storage options.

Goggle on its website page kinda gloats about the Htc Nexus 9 tablet,Google says this form factor is “small enough to easily carry around in one hand, yet big enough to work on.” And there’s a real focus on productivity here: Google is also releasing a keyboard attachment that “magnetically attaches to the Nexus 9, folds into two different angles and rests securely on your lap like a laptop.” So all at once, Google and HTC are going after both the Microsoft Surface and the huge number of consumers who seek aftermarket keyboards for Apple’s iPad line. The Nexus 9 certainly isn’t cheap — especially compared to Amazon’s cutthroat pricing — but seems like a solid piece of hardware meant to fully showcase Android L’s work and play capabilities.