Your Cell Phone Battery Could improve in the near future. 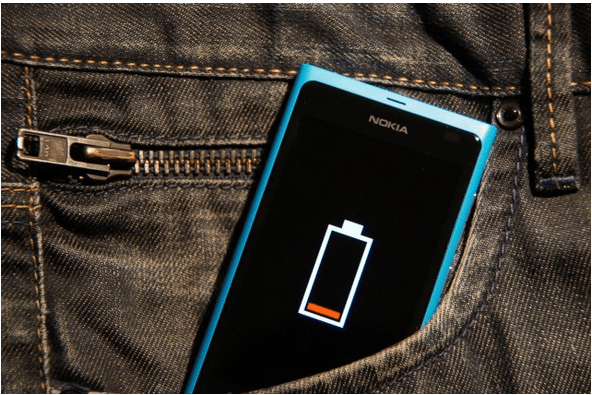 In today’s world, the amount of charge you have in your cell phone, laptop, tablet or any other portable gadget is one of the major worries that you apparently have to deal with. In most scenarios, most people never find the battery power of their gadgets to be sufficient enough to push them through a normal day’s use. As such, you have to contend with limited usage towards the end of the day, where you switch from 3G to 2G, disable mobile data, and even reduce your screen brightness. The overall effect is that you fail to enjoy your device fully. While various companies have tried to counter this problem by introducing power saving modes and tweaking the devices, they somehow miss the point since most power saving modes just reduce the performance of a device to levels that really do not appeal to you as a user. This has even been made worse with a consumer base that is more fascinated by thinness of devices, leaving little room for the all-important battery.

Well, this is about to change, significantly in fact, in the next few years. Researchers in Singapore have apparently made a breakthrough in a new battery design that will improve the charging speed as well as the overall charge cycle for batteries. Currently, a typical battery has a charge cycle of about 500. This means that after about 500 recharges, the battery will lose its charge retention capacity and be generally weak. At the same time, current batteries take at least 3 hours to charge from 0 to 100%, with majority taking even more time. With this new technology, however batteries could be working through 10,000 charge cycles, or well over a decade. This will make batteries remain in good working condition for the better part of a gadget’s life. The best part is that these batteries will also require only a couple of minutes to get charged, with the best experimental unit juicing up from 0 to 70% in a mere two minutes. The possibilities that this opens are immense, as it seems that our charge worries are just about to be over. This extends to so many fields, as more reliable electric cars can finally become a reality. In the next few years, we may actually be charging our phones, laptops, or any other accessory within the few minutes of dressing up or taking breakfast. That is the beauty of advancement in technology.