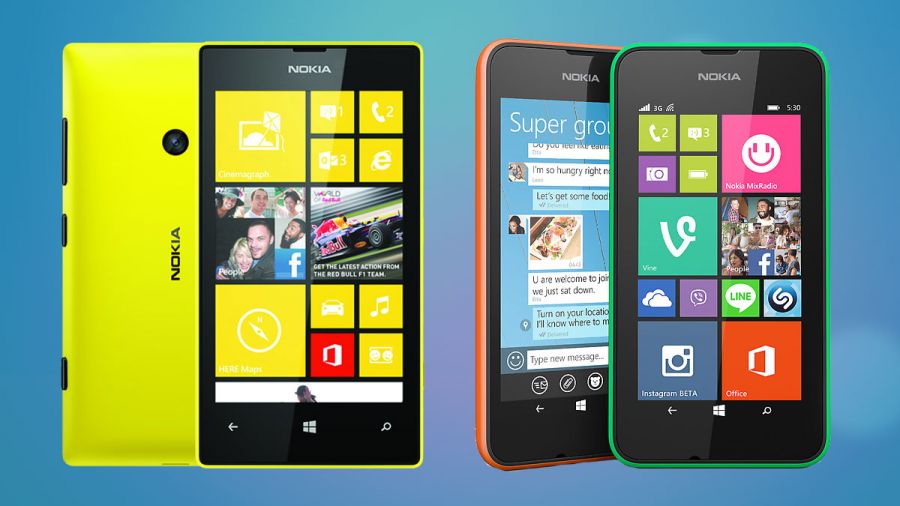 The Lumia 520 was launched sometime last year (2013) and went ahead to be one of the most successful Smartphones running Windows Phone OS. The phone was received well and given that it was an entry level Smartphone, it was mainly available in emerging markets such as Kenya. After the success of the Lumia 520 Nokia (now Microsoft devices) came back with its successor, the Lumia 530 that is still targeting emerging markets.

The Lumia 530 and Lumia 520 have a lot of similarities and a few differences. We are going to look at some of their differences for you to determine if the upgrade is necessary.

Straight out of the box, the Lumia 530 runs Windows Phone 8.1. This means that you will be getting all the new features of Windows Phone.

Battery capacity is a very important feature for most Smartphone owners. The Lumia 520 had a 1430mAh and given its low performance needs, there were not many complaints in this department. Nokia did not see the need to change this and used the same battery this year. Nokia has also included the ‘battery saver’ feature activated when the battery capacity is low. This will reduce your phone’s consumption of power for a better battery life.