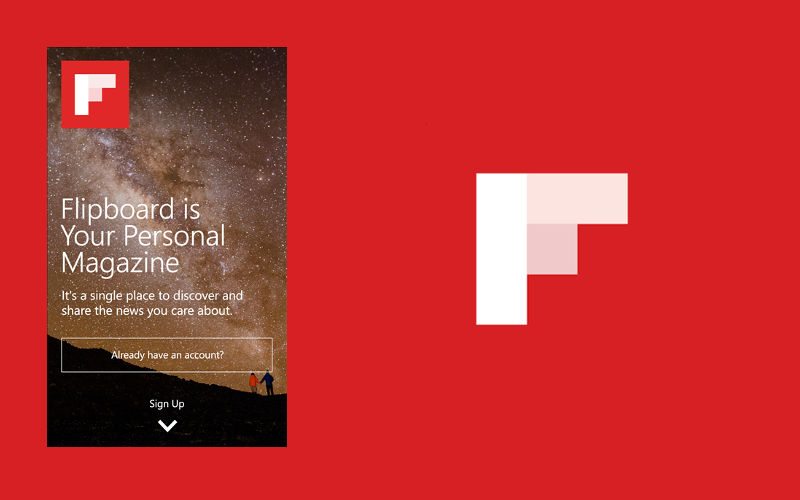 For a long time, Microsoft’s Windows Phone platform has been criticized for the lack of mainstream apps that exist in the other platforms. This has been one of the main reasons behind the slow adoption of Microsoft’s offering. Well, Microsoft has been putting a lot of work into this, and the latest offering into the ecosystem is Flipboard. Flipboard is a very popular news reading app that is particularly known for its flipping feature that makes it reminiscent of a real magazine. It is easily customizable to only feature the feeds of one’s interest, therefore giving it a personal touch. While initial appearances for the Windows Phone platform did not have the much loved flipping feature, this anomaly has since been corrected and it is now fully similar to its Android and iOS counterparts.

Flipboard for Windows Phone is only available for devices touting at least 1GB RAM, and runs on devices that have Windows Phone 8.1. This is just for a start, and Flipboard is apparently working on ways to make the app available even for devices that may not meet the basic requirement of 1GB RAM. This is because 1GB RAM cuts most Windows Phone users out, as Lumia devices with 1GB RAM are basically in the mid-range category. Despite this, the availability of Flipboard for Windows Phone scores in all the necessary boxes. This is in the sense that Microsoft has another addition to its ecosystem while Flipboard has found an opportunity to enlarge its customer base. Therefore, it is a win-win for everyone, and hopefully, more and more apps will be coming to Windows Phone to increase the competition, hence spur innovation.