Google planning to give WhatsApp competition 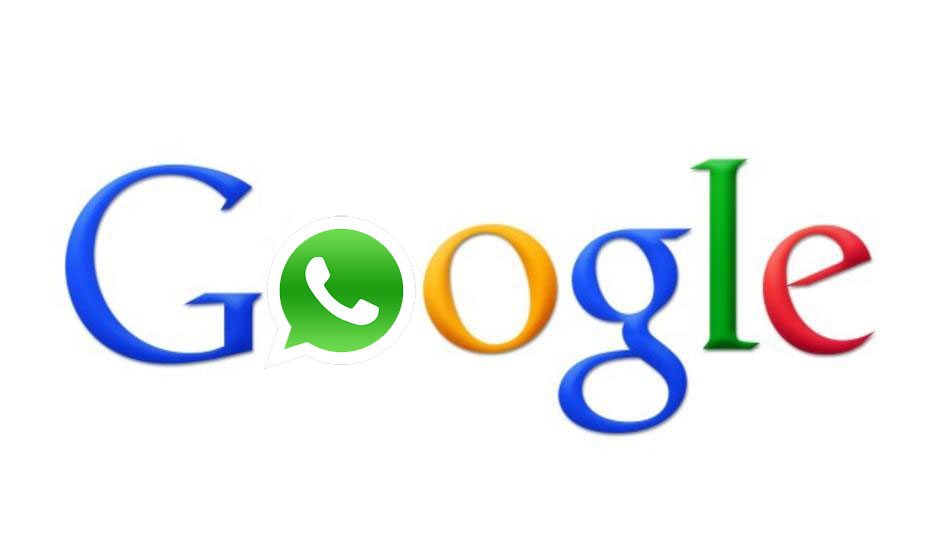 Google has been known to acquire almost any start up that it feels will be essential in increasing their empire. Indeed, Google has acquired numerous companies, the most famous of which is arguably Android Inc. In keeping with its acquisition tradition, Google apparently offered $10 billion for WhatsApp, but as you probably know, it was outclassed by Facebook which offered $19 billion. It seems that Google did not take this lightly, and is plotting to counter WhatsApp by developing their own messaging service.

Google is really trying hard in the social media platform, where it is greatly lagging behind. This seems to be the motivation behind their interest in coming up with their own messaging app. Google is once again set to pioneer the app in India, and some of us may be aware that they also introduced their Android One program in India back in September 15th. India is proving to be a vital emerging market particularly for Google.

It can be argued that Google already has the Hangouts app to counter the likes of WhatsApp, but Hangouts prompts users to log in with their credentials, and Google is looking into a more WhatsApp-like app, where users are able to use their numbers for identification. It is also alleged that Google’s option will be completely free, as opposed to WhatsApp’s annual charges after a year of use. This is aimed at pulling people to the app, from WhatsApp.

From the look of things, it seems that Google has a nice plan, and it is only a matter of time until we see an option for WhatsApp. The competition will likely spur innovation, and this will greatly benefit us as users.