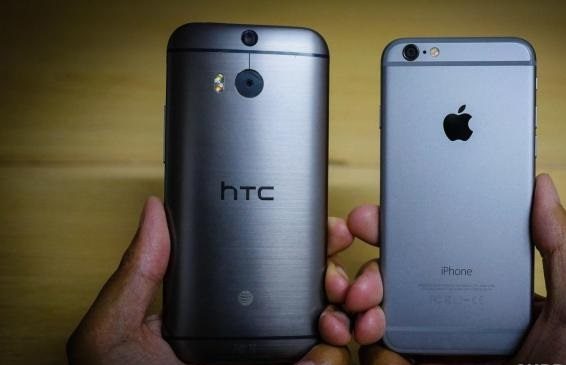 Every Mobile Phone developer brags and gloats about their devices, and intensive marketing and advertising is done to entice the niche market that theirs the best in terms of performance, design and reliability. Most tech blogs just give their readers catchy Specs Reviews and a price tag, on different variety of Smart phones, and at the end of the day it’s up to the consumer to make their own choice on what they would like to settle for.
A good example is the recently unveiled Iphone 6 and 6 Plus, that sparked new interests in smart phone lovers to have a taste of it. This wasn’t long after the unveiling of Samsung Galaxy S5 that was also anticipated with much eagerness and curiosity. The Note is coming soon that’s expected to reshuffle and redirect interest and talk about the Iphone range of Phones. Competition is leading to better and new products every day both an advantage and disadvantage to consumers, as better products come with a much higher price tag on them. In case you’re considering a super smart phone, here is a quick review of 2 Smart Phones from different mobile Phone manufacturers that were recently launched, doing it right officially available for purchase in most countries.
1.HTC One M8.

The HTC one M8 is a high end Smart phone that’s bound to compete with the likes of Samsung’s S5 and Iphone 6.However the weakness of this company is lack of good marketing strategies by creating awareness through intensive advertising. The Mobile Phone developer also lacks low budget ranged smart phones unlike the S5.
However its Specs are marvelous as a 5” Hd display Super clear screen comes embedded with the Flagship device from HTC Company. The only shortcoming or critique of the HTC One M8 is its Camera ,as it uses Ultra Pixel technology that’s both an advantage and disadvantage. HTC argues the Camera gives photo qualities a boost in low light conditions.

Supports both 2G,3G and 4G Networks.

Despite the #bend gate rumors of the IPhone 6 plus, Apple made a quick and swift response to the allegations, claiming only 9 of the Iphone 6 plus users had actually experienced it. This however does not clear up the previous blunders Apple has had on its Products turning down expectations of many of its Apple fans Boys.

The Iphone 6 Plus Features:

Auto HDR for photos and videos

CPU: iPhone 6 Plus packs in Apple’s new 64-bit A8 processor and an M8 motion coprocessor

HTC one HTC ONE M8 iphone iphone 6 iphone 6 plus
0
Share: