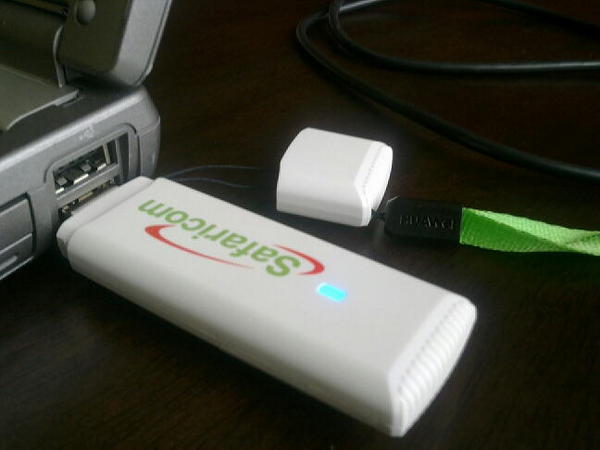 As you can see from the table Safaricom’s rates are constant at Kshs. 1 per MB no matter how many GBs you are buying. Airtel on the other hand has varying costs starting with Kshs 1.2 per MB for 5MB and dropping to Ksh 1 per MB if you buy 10MB and finally Kshs 0.75 per MB if you buy 20MB. Deciding which one is cheaper between Safaricom and Airtel is up to you and will depend on you data needs and usage.

With both Safaricom and Airtel, you get free SMS plan when you buy a data plan. For 5MB you get 5 messages, 10MB you get 10 messages and 20MB you get 20 SMSs.