This may be the beginning of the end for Google+. 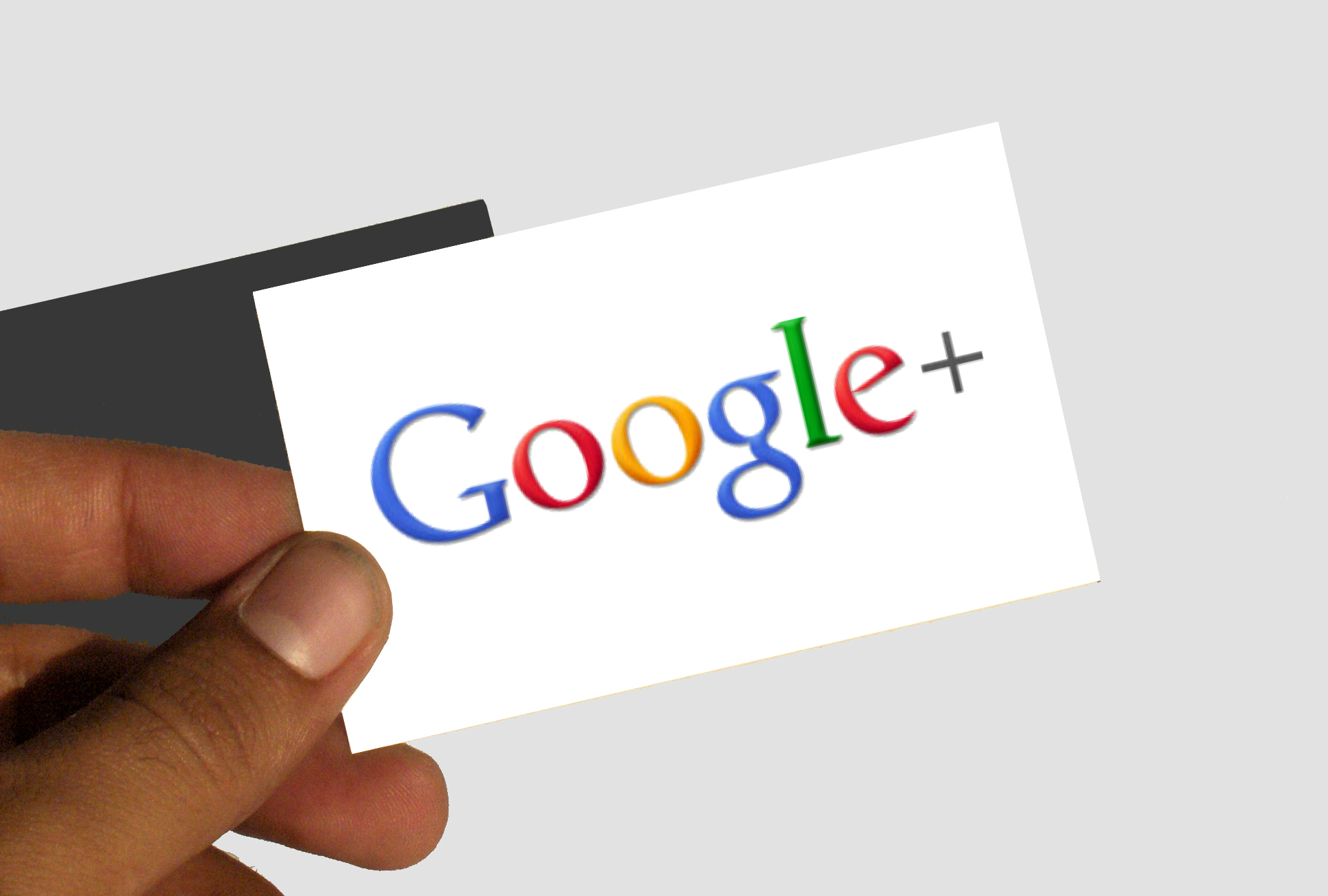 From now onwards, Google will no longer be prompting new users to sign up for Google+ as was the case before. Before this change, creating a new Google account, whether Gmail, Google Docs, or YouTube, one had to be directed through a sequence that eventually ended up in signing up for a Google+ account. Moreover, Google always tried to promote its social network by even linking YouTube comments to the social site. It is through such means that Google+ received some level of success in relation to other previous social network sites from the company.

Well, that was in the days of yore, when the company still thought that maybe one day Google+ would catch up to the might of Facebook and Twitter. For now, it seems they have accepted the fate of Google+, and are slowly starting to shy away from the ‘underhand’ methods that they used to get people into trying out the service. Of course Google+ has its own strengths over the mainstream social services especially regarding photos, but the weaknesses far outweigh these strengths, thereby not giving many people any good reason to switch to it.

Consequently, Google’s own plans with Google+ are still not clear, given that their own enthusiasm with it is waning day by day. And by changing the mechanism that made people sign up to it, the service may start dwindling and face major challenges. Just early this year, Vic Gondutra, the chief for Google+ left the company thereby leading to speculation on the future of the social service. And now with the current major change in relation to Google+ sign-ups, it seems that it is pretty clear that focus is slowly shifting away from the social service.

But we cannot speculate much, with time things might open up and we may be able to know the exact plans that Google has for Google+.