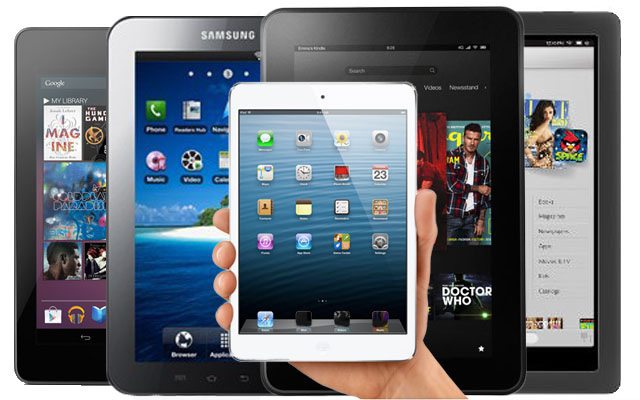 Tech Arena is a website that does not only give you the latest tech news but tech advice and comparison and review of gadgets to ensure our readers have full knowledge before buying that Smart phone/app. The article I wrote about reasons on why to own a tablet was actually a short and simple guideline to our readers on why they should consider small portable hand held devices and ditch that big boring big desktop or laptop.

Today’s article will feature A quick comparison between two tablets; the Tecno Phantom Mini Pad and the Samsung p6200 Mini tablet. As previously noted from my previous articles on Tecno Gadgets the Chinese Mobile phone Company is doing it right giving Kenyans with great taste for Smart phones and low budgets capability that smartphone or tablet at a relatively low price compared to other brands like Samsung.
However Samsung is still a favorite to many due to its massive campaigns, Promotions and large spending on Advertising. The move to actually integrate a 2Yrs warranty on Samsung branded products, personally is really convincing and seems quite impressive and catchy. This shows that the Samsung team actually has great trust in reliability, performance and durability of its Products. Check out the Quick Specs Comparison of the Samsung p6200 and Tecno Phantom Mini Pad.
Tecno Phantom Mini Pad Specs

Camera Specs
The Front Camera has a 2MP Selfie Camera actually quite impressive find in most devices like the S5,And 5MP back Camera capable of 720 HD Recording and video play back 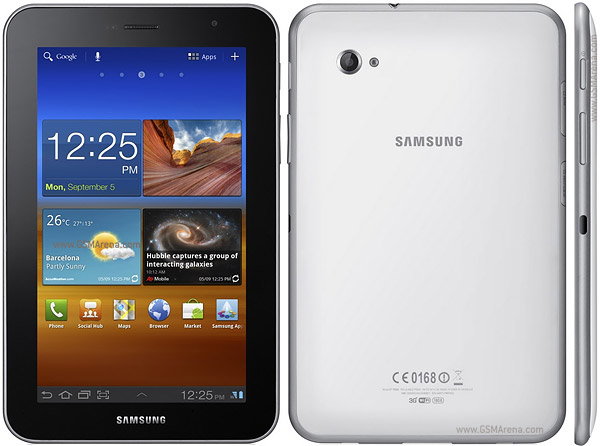 Supports both 2G And 3G Networks

Size Body And Display
The p6200 features IPS/LCD Capacitive screen with 16M Colors on a 600 x 1024 pixels resolution, 7.0 inches (~170 ppi pixel density),which is a downfall compared to the Phantom mini. The Tecno Mini pad surpasses the Samsung 7.0 Plus display as it display and ppi density is better.

A Dual core 1.2GHZ Exynos 4210 Chip set in the Samsung 7.0 plus is still a thumbs down compared to the Quad core processor found In the Tecno Phantom Mini Pad. The OS Is an Android Honey Comb which is upgradable to Jelly Bean

Camera Specs
Samsung Galaxy p6200 Primary Camera has a 3.15 MP 2048*1536 Pixels Camera with auto focus, Led Flash, geo tagging with face and smile detection. Secondary Camera has a 2MP Both cameras have a 720P @ 30fps Video recording. This is a hurray for the Samsung team as the p6200 photo and video quality triumphs the Tecno Phantom Mini Pad.