Microsoft has been trying to attract developers into its Windows Phone platform for some time. The company recently announced that it has over 300,000 apps compared to over 1.3 Million apps for both Google playstore and Apple App store.

To help attract and maintain developers, Microsoft has scratched the yearly subscription fee that was a must if developers wanted to submit or keep their apps in the Windows Phone store. This is quite a good move for Microsoft and its developers as more of them will be willing to develop apps for the Windows phone store. 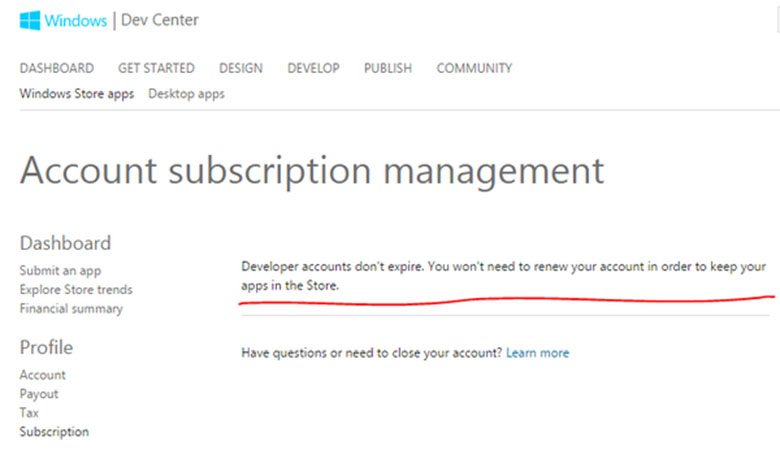