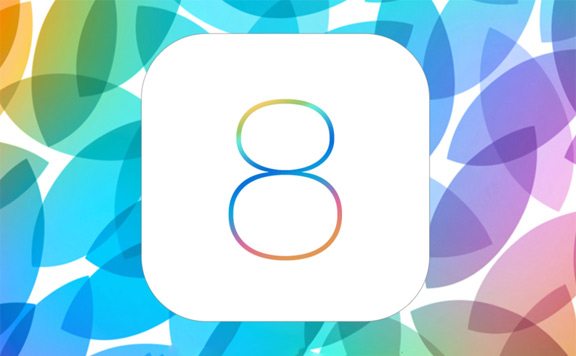 Apple held its key event last night and took the opportunity to introduce the next generation iPhone 6 and a new Smartwatch it refers to as the Apple watch. The company through its head of marketing Phil Schiller said that the latest mobile OS, iOS 8, will available for download as from 17 September 2014.

Apple announced iOS 8 a few months ago at its World Wide Developer Conference but did not make it available to users until the iPhone 6 came out. This latest version will include a number of new and improved features. 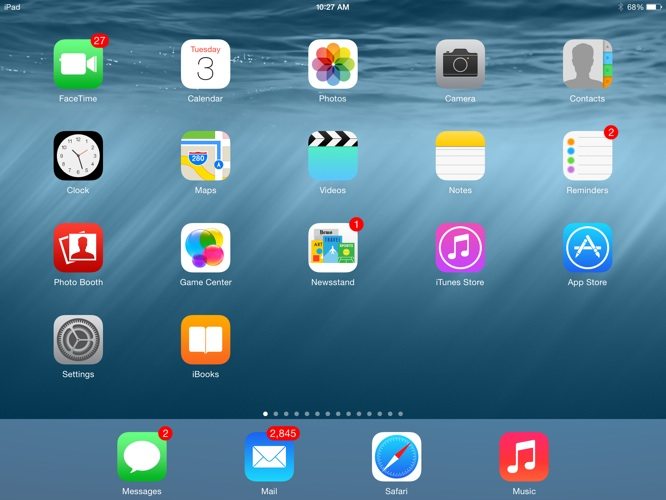 Some of the features on iOS 8 include interactive notifications, “Quick Type”, group messaging and location sharing in iMessage, better integration for OS X, improvements to Siri and new gestures in the mail app.

Devices running iOS 8 will be able to support third-party keyboards such as Swype and developers have a chance to integrate their apps to function with such keyboards.