Huawei Announces the Ascend G7 with A 5.5-Inch Screen and 64-Bit Processor 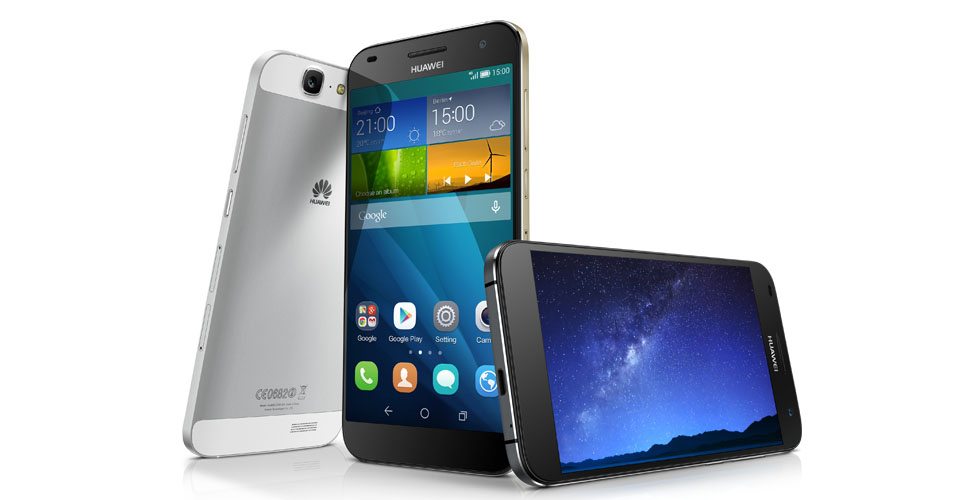 Huawei took the wraps off its new Smartphone the Ascend G7 late yesterday. The Ascend G7 is an upper mid range Smartphone with some amazing specs and features.

To start with, the Ascend G7 has a 5.5-inch INCELL screen with a resolution of 1280 x 720 pixels. INCELL is a technology for combining a digitizer, touch input, and LCD screen into a single layer, allowing for an exceptionally thin display assembly. With this technology, Huawei managed to make the Ascend G7 7.6mm thick.

This Smartphone has a metallic body frame with a plastic cover to ensure the reception is good. 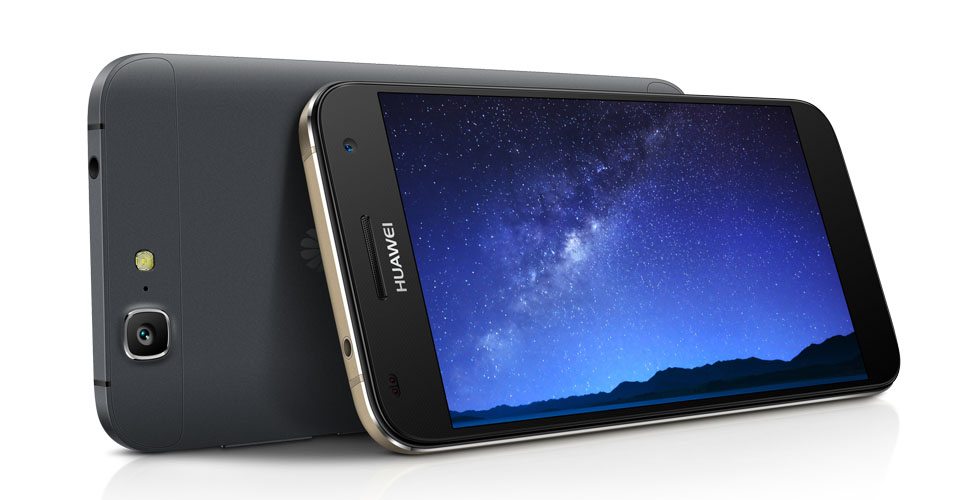 Under the frame, the Ascend G7 has a 64-bit quad-core 1.2GHz processor coupled with 2GB of RAM. Internal storage space is not that good as only 16GB non-expandable space is available. At the back sits a 13MP camera with a 5MP front facing one.

The battery to power this Smartphone will be a 3000mAh one that unfortunately in non-removable. Huawei implemented battery saving technologies to ensure you get the most out of your phone.

It will be available globally very soon and will retail at € 299 approximately Kshs.  34,000 before taxes.