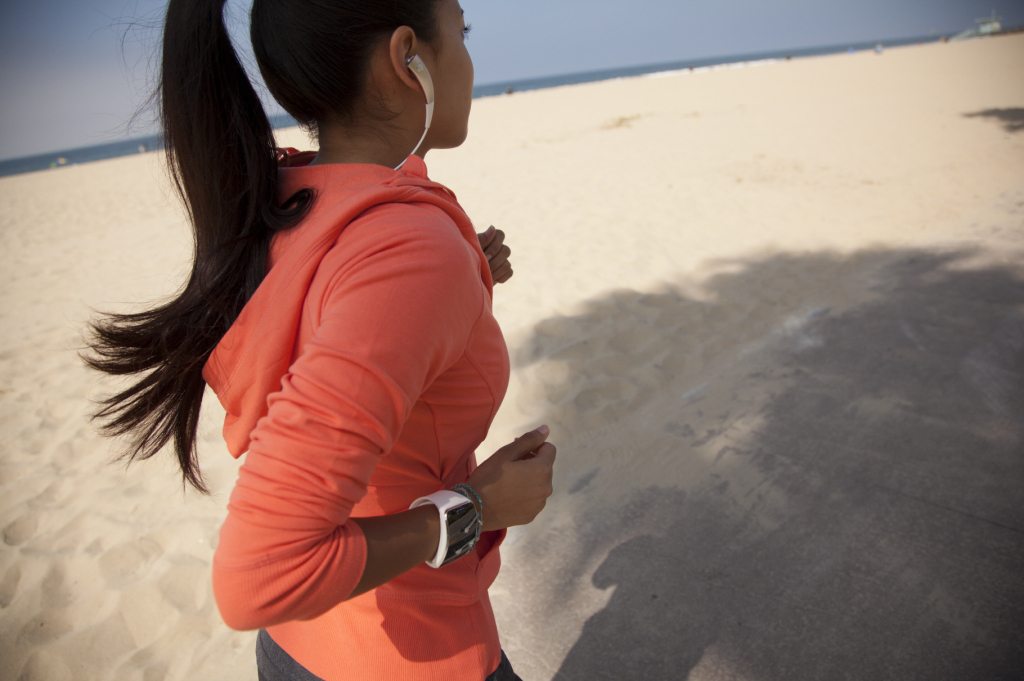 In a world full of ideas,entrepreneurs see this opportunity,get the necessary resources and info and engage in making the illusion a reality.Technology is changing fast and so is competition for the niche market,and consumers.The telecommunication industry is one of the most profitable in the world that has resulted in creation of millions of careers and job opportunities,ranging from app and software development ,gadget and device development and media and communication.Smartphones come with better features,improved software design,performance and reliability.

However the love for more smaller and portable range of smartphones has resulted to a hybrid of “smartphones”,the “smart watch”The first ever smart watch was the Linus Smart watch Presented and designed by Steve Mann on February 7 2000.Their has been a series of changes  developments and improvements in terms of design  and software,with the first Android Smart watch being invented by a college student in India. 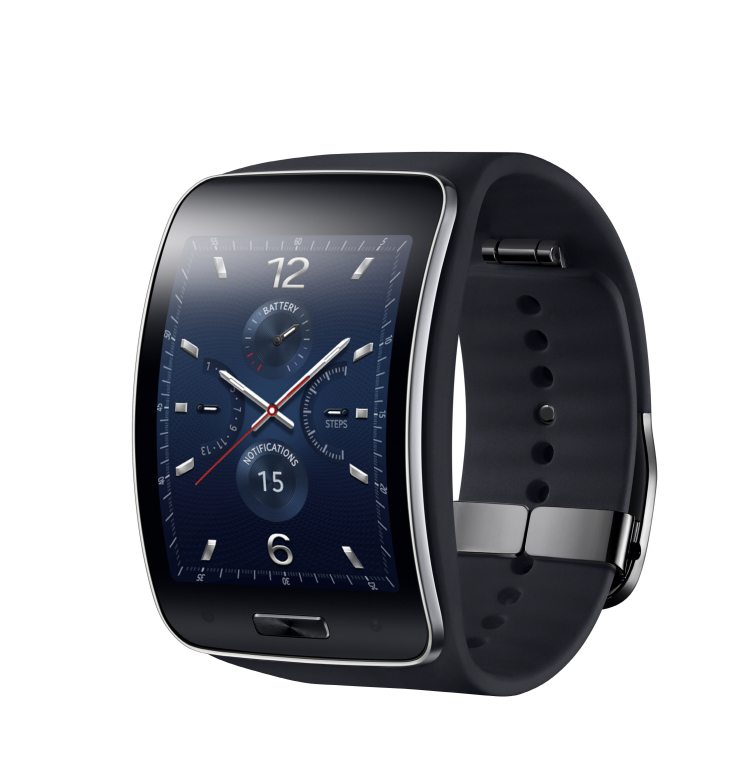 The Samsung Gear S Smart watch is the latest in the smart watch world with its launched set on 3.9.14 during the IFA.Samsung definitely takes the crown in Smart watches as the Specs Leaks suggest of quite impressive and captive design.The Samsung Gear S is basically a wrist mounted smart Phone.Check out its Specifications:

The Samsung Gear S features a 2″(diagonal),360*480 Pixels,Super Amoled Screen.This is quite interesting as it surpasses most middle ranged and low ranged priced smartphones display capability.

A 3G Built in Modem enables users to receive texts, calls,mail,without having to use any smartphone or device as a media or linkage.

The S gear is powered by a powerful 1.0 GHZ Dual Core Processor,backed up by a stunning 512 Ram and 4GB Internal Memory Size,which might look as a similar to the Nokia X Specs or may be too much for a smart watch.

Other features to watch out for

Samsung taunts of another feature the “Gear Circle Headset”. This  feature will enable Bluetooth connectivity  and motor vibration to enable silent notifications,as well as a mic for chatting and receiving voice commands.