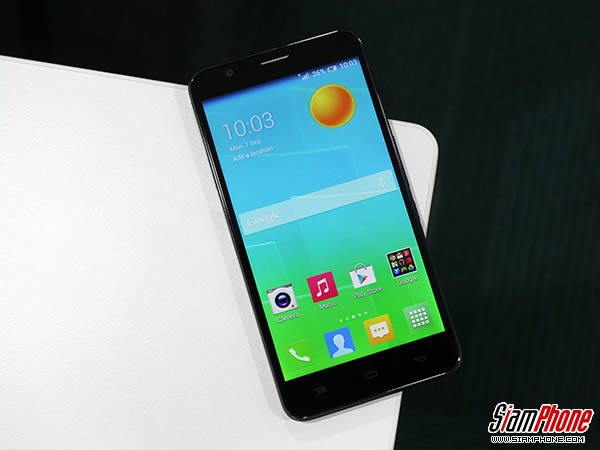 For quite a long time now, Samsung has ruled the Phablet market with its flagship devices under the Galaxy Note line. The Note series was so successful that Samsung decided to unveil the Galaxy Note 3 Neo earlier this year.

Some of the specs the Alcatel OneTouch Flash has include a 5.5-inch IPS display with a resolution of 720 x 1280 pixels. Under the hood it has an octa-core 1.4GHz MediaTek processor, 1 GB of RAM and 8 GB of internal memory that can be expanded using a microSD card. It will run Android 4,4 out of the box and will have a 13MP rear facing camera with a 5 MP front-facing one.

Availability of the Alcatel OneTouch Flash will be from September 8 but the price is yet to be revealed.