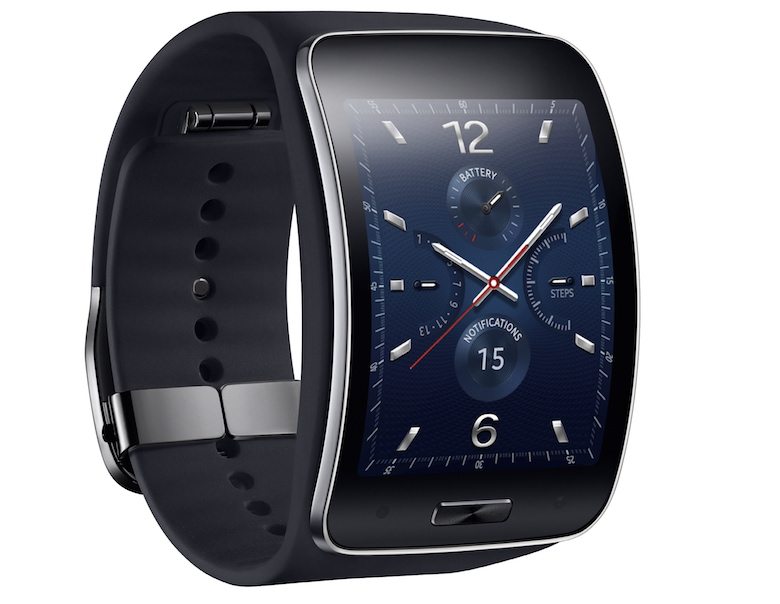 On Wednesday night, Samsung took the Smartwatch competition to the next level by unveiling its new Smartwatch with a curved display. This is the third Smartwatch from Samsung this year and the fourth overall for the company.

The new Smartwatch referred to as the Gear S has a 2-inch super AMOLED display and runs on Tizen mobile operating system. This is the OS Samsung has decided to go with on all their wearable devices. It will support 3G, Wi-Fi and Bluetooth connectivity.

Samsung’s launch of the Gear S was surprising for me as I expected Samsung to make some kind of announcement during IFA or immediately after.

During the same event, Samsung also announced the Samsung Gear Circle, a pair of wireless headphones that clasp together around the neck. This device vibrates when you have an incoming call or any other notifications.

Read: LG G Watch R Is the First Smartwatch with a Truly Round Display

Bothe the Gear S and the Gear circle will be available as from October this year. Samsung is serious about wearable devices and is believed to be working on other devices to be unveiled in the coming months. One such device is a smart glass to compete with Google Glass.