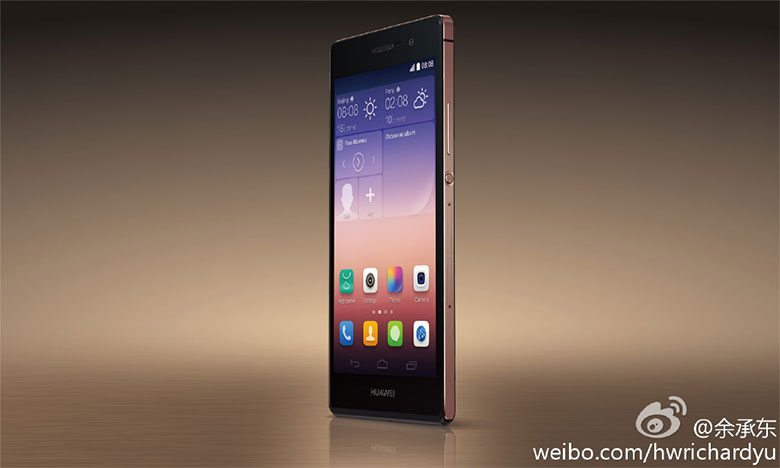 Smartphones with sapphire-screens seem to be the next big thing for manufacturers as consumers are demanding higher levels of protection. Sapphire screens have been around for a while now but there are yet to go mainstream and this will probably happen after they are used by some of the big names including Samsung, LG and Apple.

Huawei has been toying around with the idea of a Smartphone with sapphire-screen for some time now and the company’s exec Yu Chengdong has sealed the deal with a photo he shared on his Weibo account this. This may not be a new Smartphone but rather the company’s current flagship the Ascend P7 with a sapphire screen.

He did not reveal anything about this Smartphone but it’s most likely it will be unveiled during IFA in Berlin early next month. This is the possible event to launch the device or else why would the exec leak the photo at this specific time?