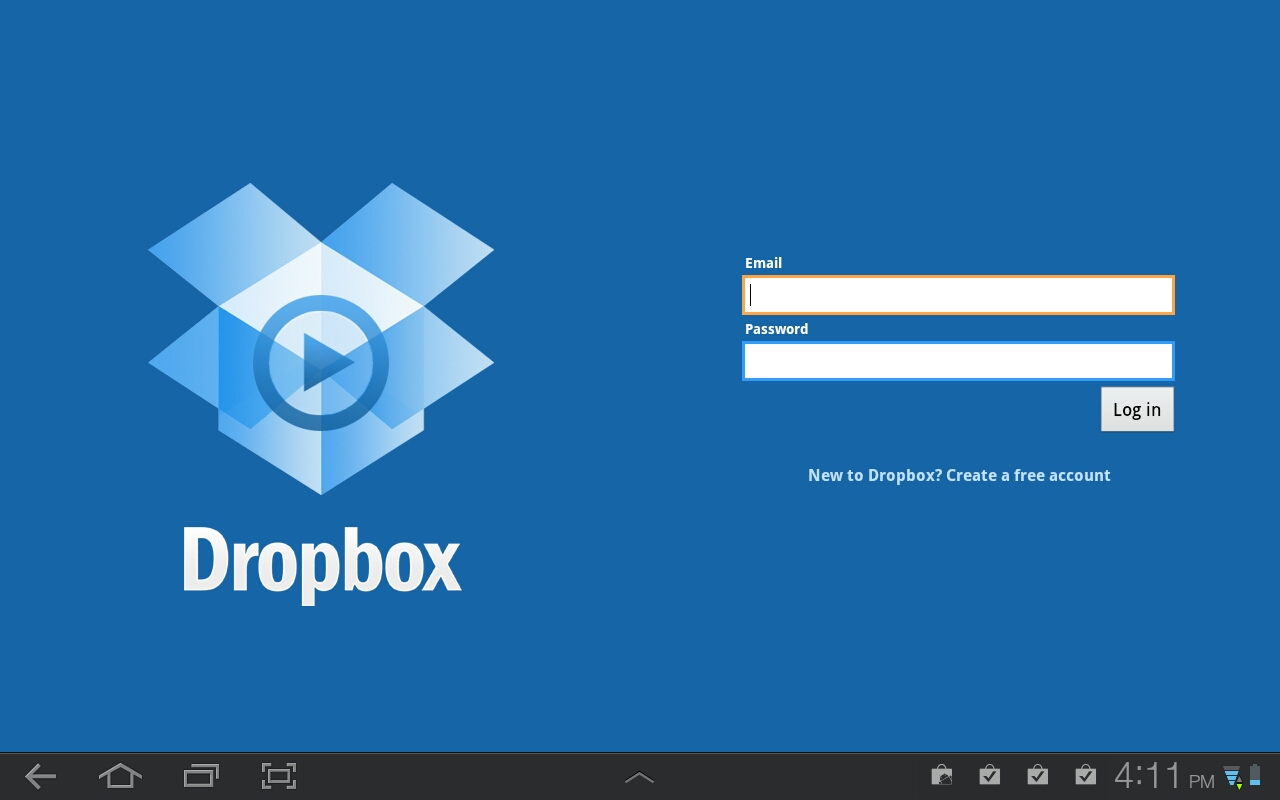 Some good news for Dropbox users as the cloud-based service just slashed their prices for 1TB of storage to less than $10. Initially, they offered 100GB worth of storage for $9.99. As of now, the price has remained the same while the capacity has increased ten-fold. This is quite significant, and tells a lot about how Dropbox is taking the pressure from the competition.

Cloud storage is steadily taking shape and growing in popularity. What with the likes of Google, Microsoft and Amazon providing cloud storage services at quite cut-throat prices. Initially, Dropbox founder downplayed the price wars by stating that Dropbox users are not really focused on the price, but on the availability of a reliable service. It seems that Dropbox no longer holds this stand, especially in the wake of constant price cuts that have characterized Google’s Drive and Microsoft’s OneDrive. Despite the cuts, Google’s prices still remain the highest at $99.99 for 1TB of storage.

Dropbox’s price cut comes along with an update that enables for more secure sharing of links, advanced control through the sharing of files in read-only mode, in addition to the ability to time links in such a way that they become obsolete after a certain period of time. Most of these new features have been carried over from business users, and incorporated into Dropbox Pro, which is available for all users.

Indeed, a lot seems to be going on in regards to cloud storage. We can only postulate that this is quite essential in consideration of the gradual increase in cloud-based systems. With security being a key feature, it is worth noting that Dropbox offers the strongest security in the market, thereby enabling some of the highest privacy standards. Perhaps this justifies their initial reluctance at cutting their prices.