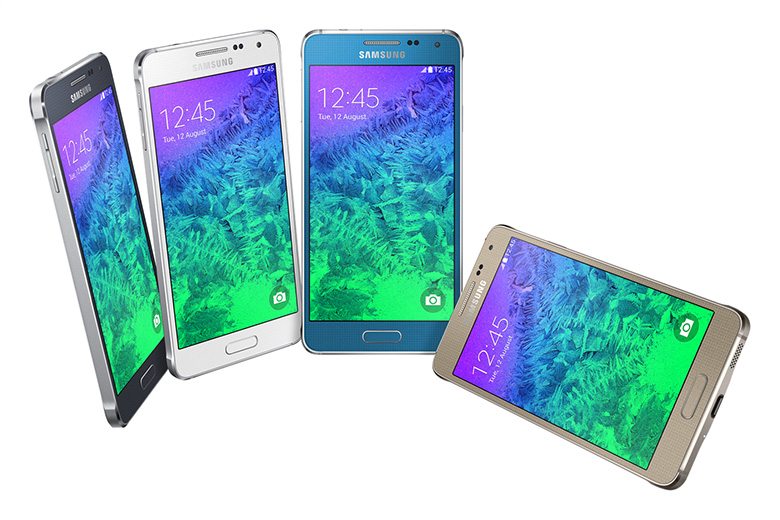 Two weeks ago, Samsung made the Galaxy Alpha official. The Galaxy Alpha is a new high-end device from Samsung with a metal frame that is quite different from the plastic ones we have come to associate with Samsung. Samsung was so proud of the device that it went ahead to show us pictures of the manufacturing and testing processes.

With the Galaxy Alpha already out, we are now getting information that this device is just the first under a new series of devices in the Galaxy A-series. This is according to samMobile that reports the initial launch will be later this year starting with three devices that will include the SM-A300, SM-A500, and SM-A700. These are just the model names as you can see with the “A” for the A-series before the numbers, the real names to be revealed later. The Galaxy Alpha has a model number SM-G850F but all this will be changed to the SM-Ax00 numbering for upcoming models.

It has also been further revealed that the SM-A300 model will be a qHD (540×960) variant while the A500 will have 720p display and the A700 will have a 1080p display. All the devices in the Galaxy A line up will have the same design language as the Galaxy Alpha.

They will also have high quality front facing cameras but we still do not know their exact megapixels. The official launch date for these devices is still unknown but I hear it will be sometime in September.