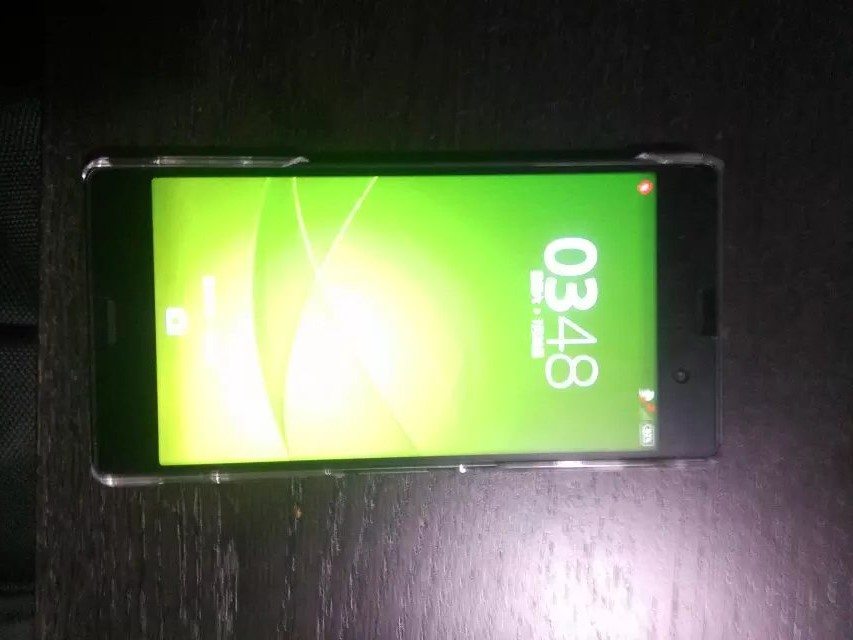 Sony is known for its superbly designed devices that always seem to be in a league of their own. The company is currently working on a number of devices it will unveil early next month at IFA 2014 in Berlin. Some of the devices that we expect include 5.2-inch Xperia Z3, 4.6-inch Xperia Z3 Compact and Xperia Z3 Tablet Compact, the tablet is a compact so it will be anything between 7 and 8 inches. 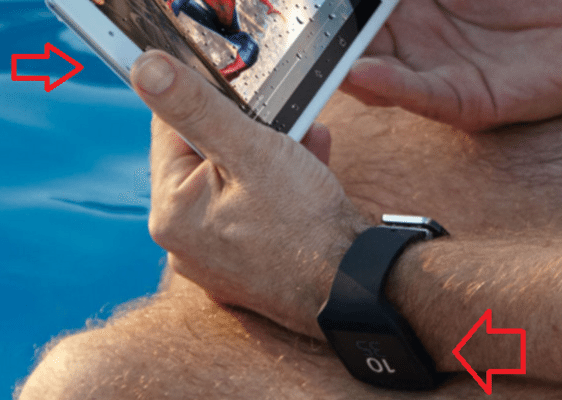 The photo also shows what is believed to be the compact Xperia Z3 compact tablet with some droplets of water. This indicates that Sony is continuing its waterproofing feature that it has had on most of its devices since the Xperia Z came out last year. The Smartwatch may also be waterproof but this we are not sure of.

This image may have been leaked accidentally but we are still excited of these two upcoming devices. We only have about two weeks to know if the devices seen here will be unveiled.