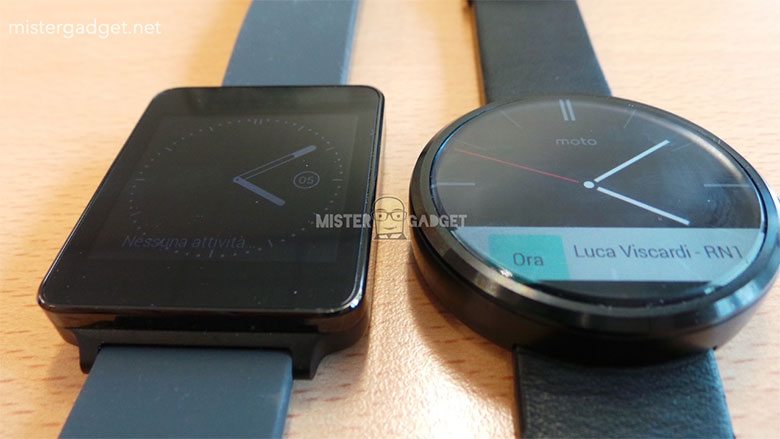 Smartwatches have not been around that long but they are proving to be essential accessories for some Smartphone owners. Smartwatches such as theMoto 360, LG G Watch, Pebble steel and the Samsung Gear allow you to access your messages, calendars and other notifications without physically looking at you Smartphone.

The biggest drawback most Smartwatch users have had so far is the battery life. At this point, the smartwatches available on the market are not practical enough as getting one solid day of usage is proving to be a challenge for most users. All this may change with the arrival of the Moto 360 Smartwatch that Motorola will unveil anytime soon.

According to a new report released, the Moto 360 has a battery that lasts longer than any other Smartwatch battery around. The report suggests that the Moto 360 battery lasts two-and-a-half times longer than the LG G Watch’s battery.

Given the G Watch can last for almost a day, two and a high times longer will mean that the Moto 360 will last for more than 2 days without needing any charging.

The Moto 360 will be unveiled officially before the end of 2014.