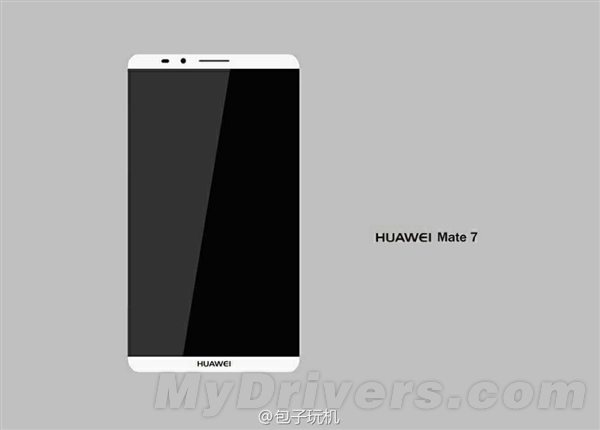 If you do not know yet, the annual IFA co0nsumer electronics event will be held in Berlin from 5-10 September. A number of electronics manufacturers have scheduled events during this show and are planning to unveil the latest devices they have been working on. Some of these include Nokia, Samsung and Sony.

Another company that has confirmed presence at the event is Huawei. The company has released a photo of the device it will unveil the fourth of September. The company has not confirmed what device this is but the invitation has a prominent “7” as its centrepiece. This probably stands for the Huawei Ascend Mate 7 or D7. 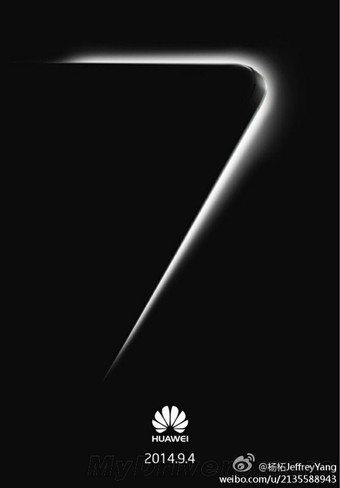 It is believed that Huawei has merged the Ascend Mate and the D-series to form this phablet that it will launch early next month. This device is meant to take the iPhone 6 and the Galaxy S5 head on.

Some of the specs of this device that we currently have include a 6-inch display screen and Huawei’s Kirin 920 octa-core processor. The phone will come in two variants with one having a 1440p (QHD) resolution screen and 3GB of RAM and a 1080p screen resolution and 2GB of RAM. The design is almost similar to that of the HTC One Max.