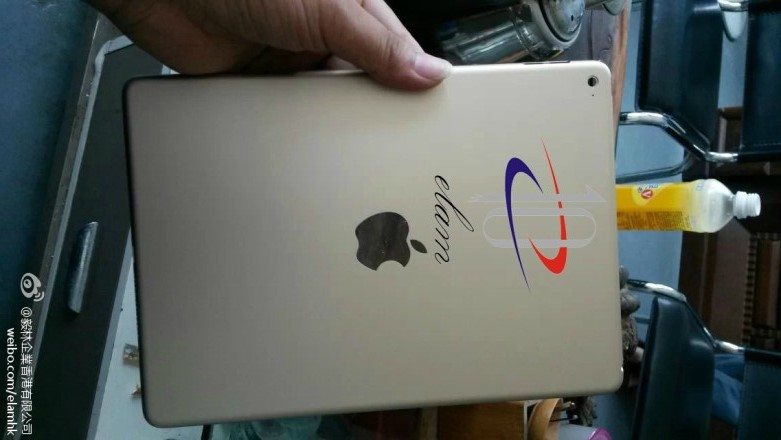 Apple will hold its annual event to unveil the new hardware it has been working on in the next few months. These will include the iPhone 6, the iPad Air 2, the iPod touch among other devices. We have seen a good number of photos showing us how the iPhone 6 will look like but very little has been said about the next iPad. This may all change as we get closer to October when  the Apple’s event takes place.

The latest photos come from china and show us the shell of the Apple iPad Air 2 and how it will look like from the back. The tablet’s speaker grille is on the bottom and not on the front as some rumours have suggested. The iPad Air 2 is visibly thinner and has only one row of speakers hole compared to the first iPad Air that has two rows. 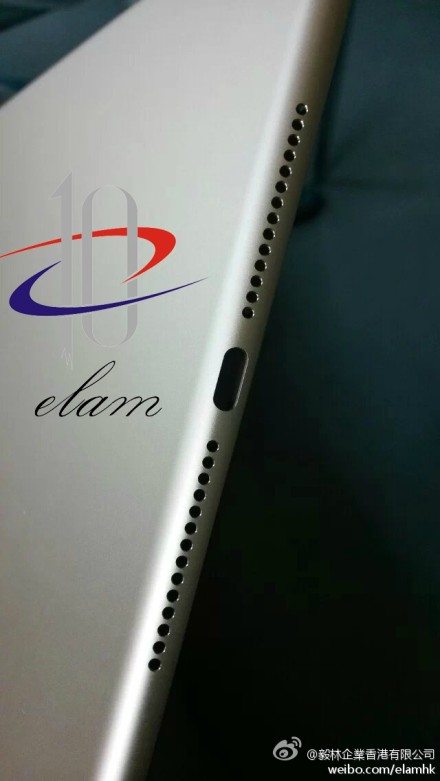 Production of the iPad Air 2 will start next month along with the iPad mini 3 and the iPhone 6. This means that they will be available during the October launch date.

One addition that Apple will include in the iPad Air 2 is Touch ID fingerprint scanner that will be embedded in the home button. This will put it ahead of competitors in the tablet market. under the hood will be Apple’s A8 processor.