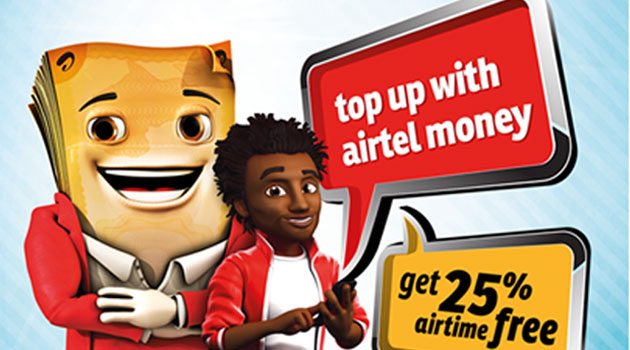 Bharti Airtel, a leading global telecommunications services provider with operations in 20 countries across Asia and Africa, today announced that it has crossed the 300 million customer mark across its operations. The milestone includes customers across mobile, fixed line and DSL, and DTH services.

Mr. Christian de Faria, Airtel Africa CEO said, “This milestone underlines the strength of our operations, which is one of the largest on a global scale. It is also a tribute to the ‘Airtel’ brand which is trusted by customers in 20 countries. Today, telecom is at the cusp of transformation, which, going forward will be driven as much by the force of technology as by the changing demographics in emerging markets across Asia and Africa. Accelerated data consumption by the youth is going to be the underlying story. I am confident that Airtel will continue to be at the forefront of this future growth story and continue to delight customers by adding value to their lives.”

In Africa, Bharti Airtel is the largest mobile operator in the Continent in terms of geographical footprint, which spans 17 countries with over 70 million customers.

Airtel’s mobile networks cover over 1.85 billion^ people across its operations in 20 countries and carry over 311 billion minutes of calls every quarter.