Microsoft Will Launch the Surface 3 in October 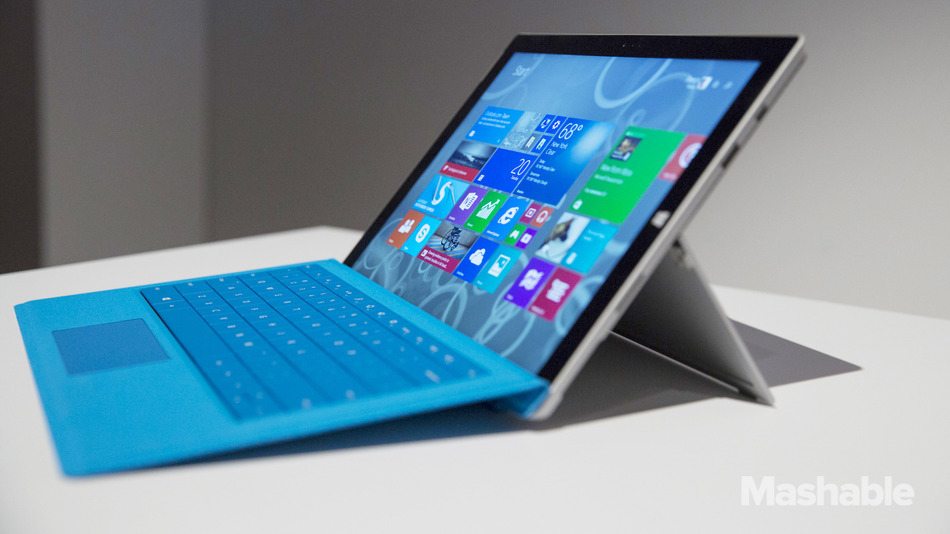 According to reliable sources, Microsoft is currently working on the Surface 3 and will unveil it officially in October this year.  We are confident Microsoft will launch it in October since the Surface 2 was launched during the same period last year. It is believed that component-production of the Surface 3 is about to begin probably in August and mass production will start in September.

The recently launched Surface Pro 3 is 12 inch in size but the upcoming Surface 3 is believed to be 10.6 inch in size. The surface 3 will be slimmer & lighter and Microsoft expect it to outsell its predecessor.