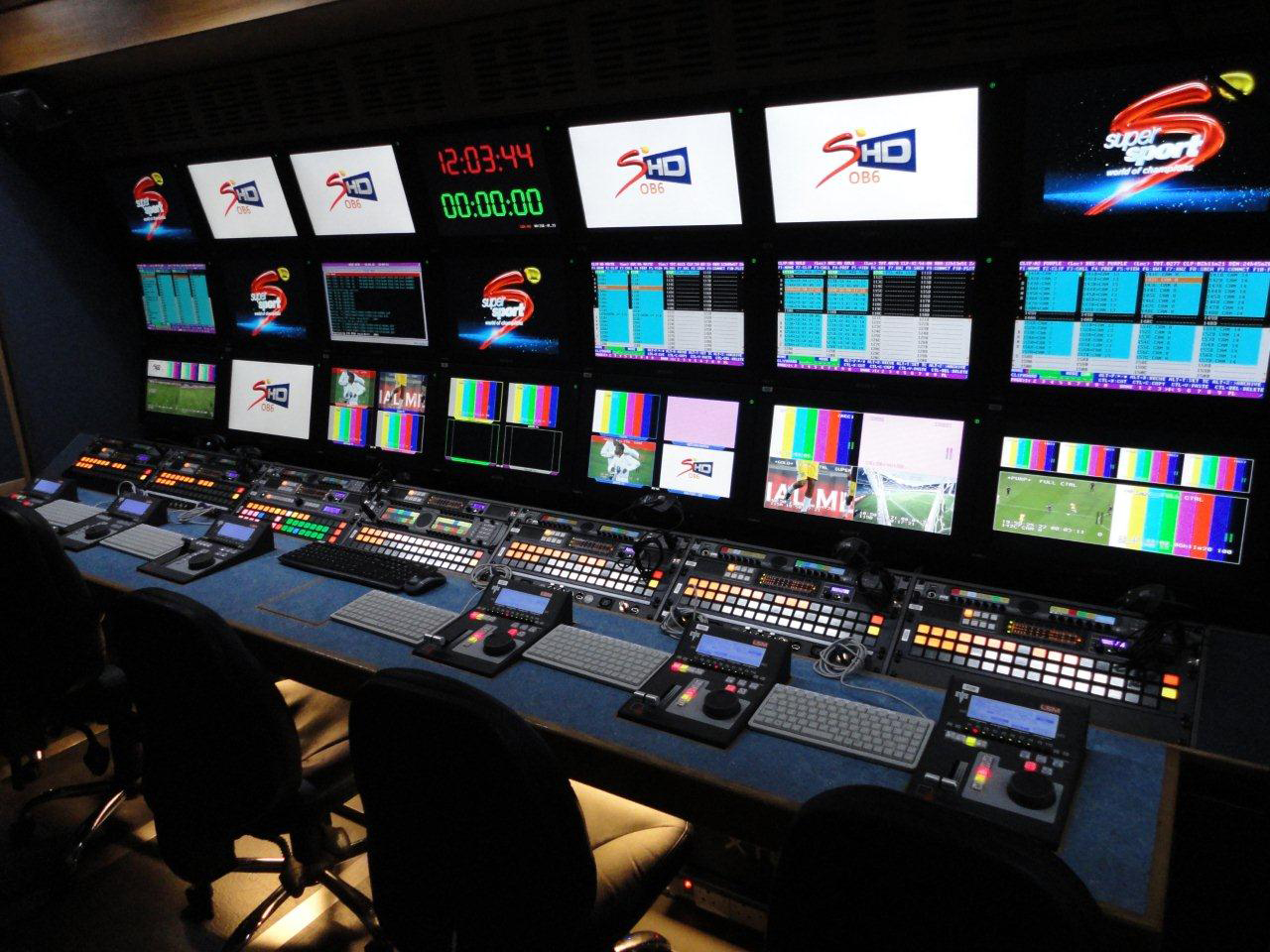 The Kenyan Pay TV market is about to change drastically if the new regulation is approved.  The new regulation requires Pay TV service providers to share some of its exclusive content with the other players in the industry. This will include re-selling of premium content such as the English football premier league rights to other Pay TV service providers.

According to Francis Wangusi of the Communications Authority of Kenya, companies such have DStv have a premium price tag on most of their content discouraging other players from buying these same rights. This keeps other players away creating an unfair advantage for DStv.

Mr. Wangusi told the Business Daily that content sharing is part of the regulations the agency will use to license broadcasters. He said, “We are coming up with regulations that will require all pay television service providers to share premium content on a commercial basis.”

Mr. Wangusi said that he knows this move will rattle some industry players but added that the work of the agency is not to please the service providers.

This move by the Communications Authority of Kenya is a big win for DStv’s major competitor Wananchi Group, with its ZUKU brand.

When coming up with this new regulation, the authority did not seek the authorisation of its parent ministry so it will be interesting to see how this plays out. In its defence, the authority argues that it acquired enough room from the stakeholders to pursue the move.

The new rules will come into place by October so until then DStv is free to continue with its operations and maybe even come up with a counter argument to block the regulation.

The authority (known as the CCK at the time) tried last year to force DStv to share premium content but backed down eventually.

Wananchi Group’s chief executive officer Richard Alden on his part said, “We have been pushing for sharing of premium content to eliminate the dominance of one pay TV service provider which also comes with  very high costs.” “We believe that all consumers should have access to the EPL, news channels like CNN and CNBC that have been locked down to one provider in Africa.”

Multichoice has so far not commented on this claiming not to have received any official communication.