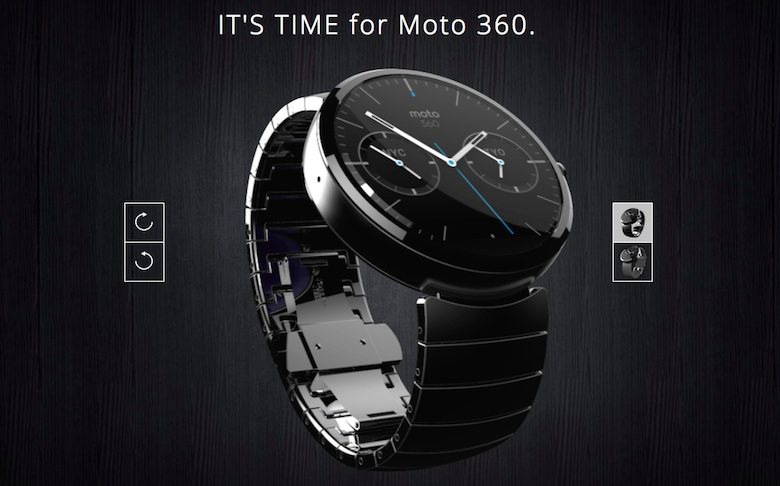 You may or may not know that installing paid apps on Android wear has had some issues the last couple of days. This was not a good look for Google given that Android wear has been around for less than two weeks. The glitch only affected paid apps as users could easily install free apps on their smartwatches.

Google has also advised app developers to move the encryption files to different areas of the app for the transfer to go on without any problem. The APK should be moved from the “assets” directory folder into the “res/raw” directory in order for paid apps to work.

Google has prepared a step-by-step process that is meant to help developers create new wearable_app_desc.xml file, adding a note about how this app is indeed able to work with Android Wear.

“We’re working to make this easier for you in the future,” says Google, “and we apologize for the inconvenience.”

A full bug fix will also be coming in the near future to help users who are still having problems.