The Google Nexus Program Is Here To Stay 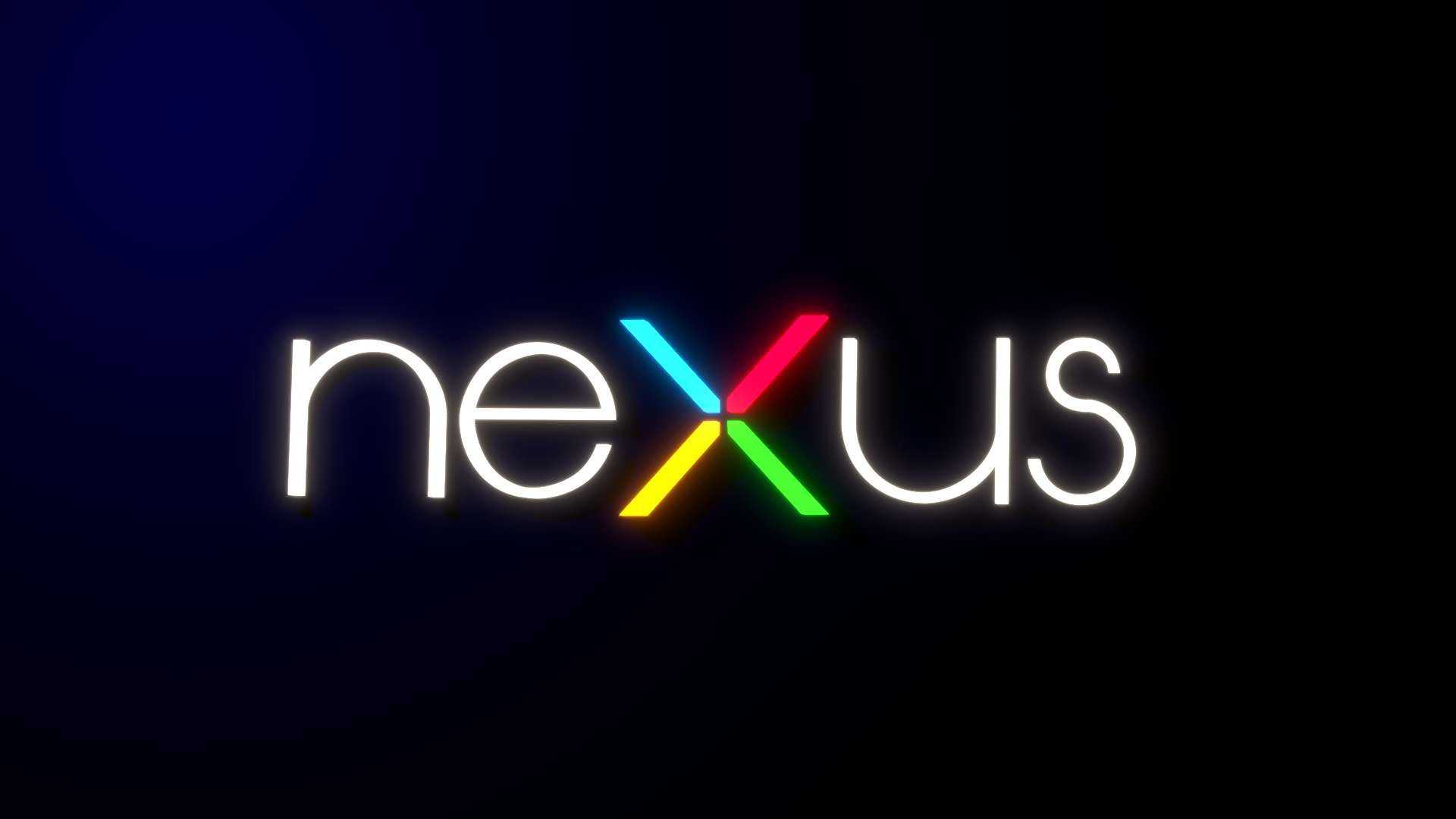 Of late, there have been rumours in the Android ecosystem suggesting that Google will kill off the Nexus program as it prepares to invest in Android Silver. This rumours turn out to be misplaced and untrue according to the head of the Nexus program, Dave Burke who spoke to ReadWrite.

Mr. Burke said, “People have been commenting about Nexus because there is something else and they think that means the end of Nexus. That is the totally wrong conclusion to make.”

On the Android Silver program, Google will be working with the top Smartphone manufacturers such as like Samsung, LG, Motorola and Sony and will pay them to build Smartphones to particular specifications. This program is set to start officially next year.

Mr. Burke did not have much to say on Android Silver adding that, “Android Silver is not something that we are commenting on right now. But the prospect of Silver doesn’t mean that Nexus is going away.”

So there you have it, Nexus devices are here to stay and give you the pure Android experience.