Huawei Hits the 1 Million Sales Mark With the Ascend P7 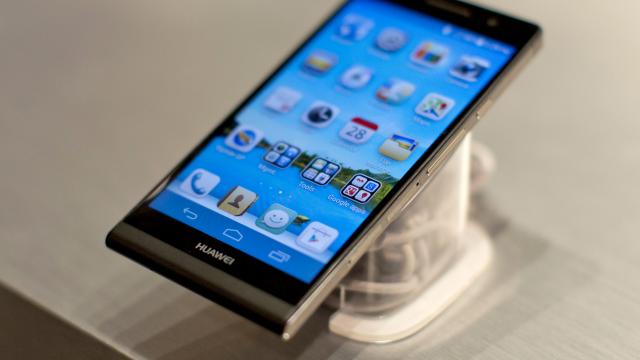 Huawei seems to be taking the Smartphone market by storm. The company recently unveiled the world’s thinnest phone that went on to sell over 1 Million units by June 13. This is a very impressive figure given that the Smartphone was launched on May 8 and has been around for just a month.

The company is currently the third largest Smartphone manufacturer behind Apple and Samsung so it won’t be hard for it to reach the 10 Million units target. Overall, the company sold over 52 Million Smartphones last year and this just gives you are clue of to what it can achieve.