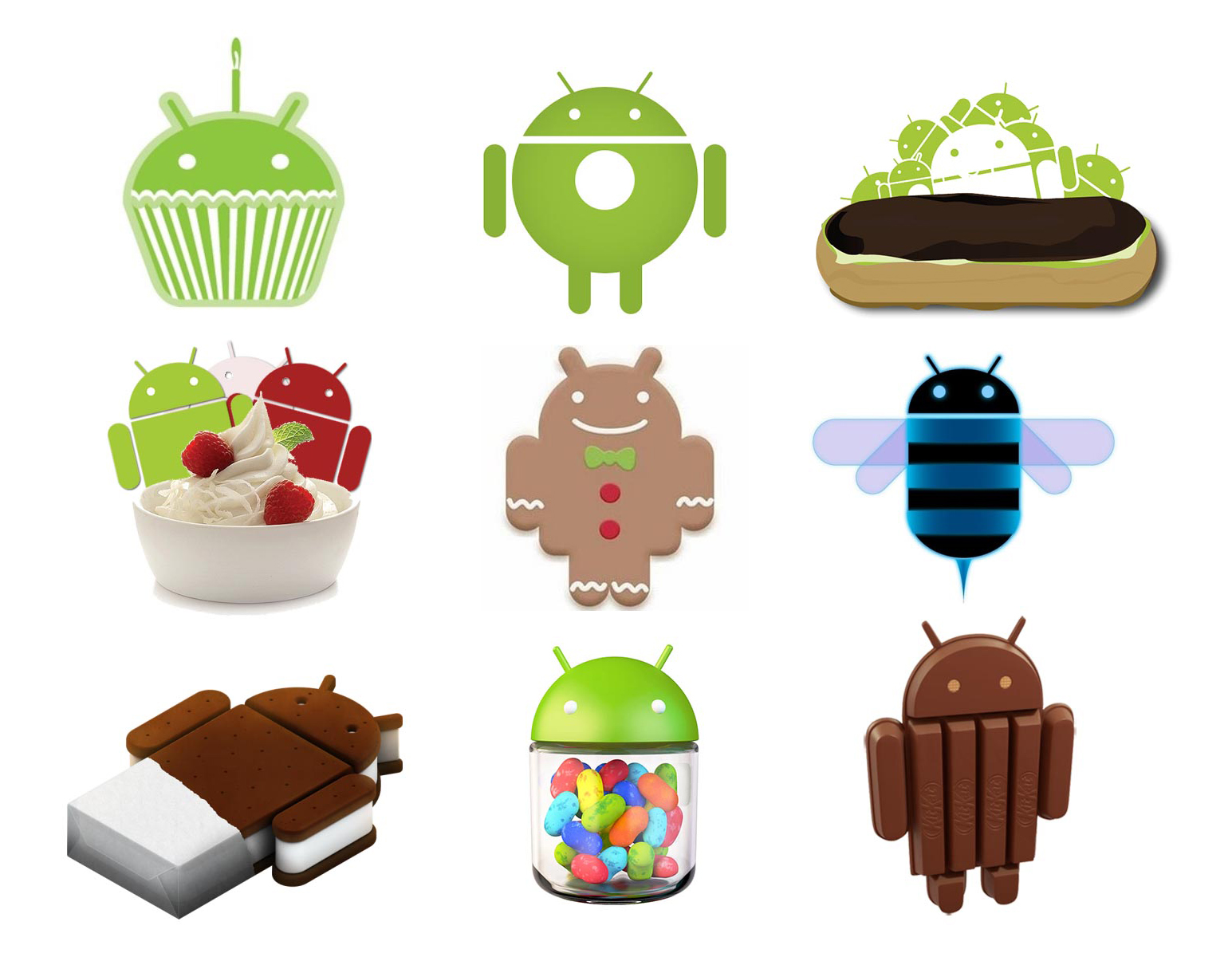 Good news Android fans as Google is just a few hours away from previewing their next Android version at their premier event, Google I/O. This is according to Android Chief, Sundar Pichai, who spoke to Bloomberg Businessweek. Mr. Pichai confirmed by saying he was excited to show the world what Google has been working on.

This will just be a preview but the update will not be available until a later date. Mr Pichai explained this early preview by saying, “I want the world to understand what we are doing sooner.” This clearly shows the preview is today but the actual availability date is still unknown.  Google will also use this event to introduce Android TV and Android wear partners.

LG and Motorola have already confirmed their Android wear smartwatches are coming but we also expect to see one from Samsung.

The move by Google to reveal their next Android version this early is believed to be after the company received complaints from manufacturers who say a later date does not help them take advantage of the holidays.