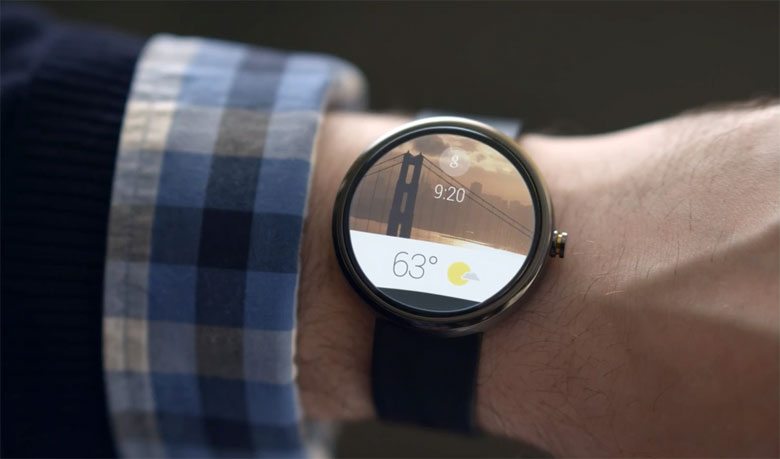 For some time now, we have known about Android wear which is essentially the Android version for wearable devices. This new platform from Google has been around but we have only managed to see it in action at Google I/O a few hours ago.

Google took the chance to show us what Android wear will look like and the features it will support. One key feature that Google emphasized was the glanceable, contextual notification from your phone to your wrist. This gives you time to react to the notification and respond to it quickly and in an efficient manner.

Google also revealed that Android wear will support both round and square screens. Android wear will also have an always-on screen just like your Smartphone so you will not have to turn it on when you need to see what is on the screen.

When using Android wear, swiping left and right scrolls through notifications while swiping up and down brings up different commands.

Android wear will also sync notifications with your Smartphone so when you dismiss it on one, it disappears on the other.  When you get a notification, your Smartwatch will vibrate to let you know.

All Android wear smartwatches will be water resistant on launch.