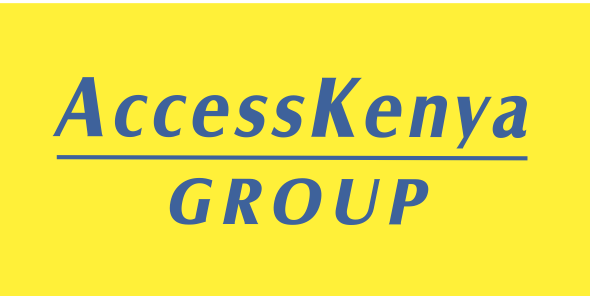 One of Kenya’s leading Internet Service Providers, Access Kenya, is on a promising expansion plan that will see it set up shop in over 15 African countries in the next few years. But before they do so, the company will first expand to Uganda and Rwanda in a Kshs. 96 Million expansions programme.

Access Kenya which was acquired by Dimension Data in August 2013 for KSh3.052 billion said this as it appointed Betty Mudhune as the group chief operating officer (COO) in an ongoing reorganisation of the company. Ms Mudhune has over 15 years experience in the telecommunications sector and held a similar position at Internet Solution. AccessKenya did not have the COO position before.

Another position the company created is that of deputy CEO. This position was created back in March and has been run by Chris Senanu who is also the managing director for Internet.

Speaking to Business Daily regarding the COO position, Mr Senanu said, “Previously we did not see the need for such a position, however with the acquisition and the ongoing interaction with Internet Solution, the product portfolios have grown that demand someone to be in charge.”

Back to the company’s expansion plan, Access Kenya expects to have the Ugandan Office up and running by October this year  while the Rwandan one will have to wait till April next year. The other East African countries the company plans to expand in the next few years include Ethiopia, Tanzania and Burundi.