Samsung Set To Launch An Android Wear Smartwatch This Week 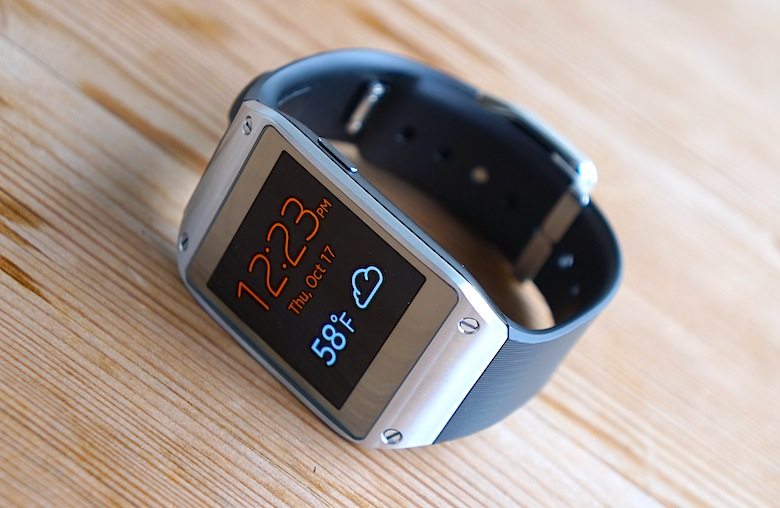 Before we talk about the Smartwatch Samsung is about to launch, lets talk about Android wear for those who do not know. In the shortest and direct explanation possible, Android wear is a version of Android designed for smartwatches and other wearable devices. Android wear was announced by Google early this year to help wearable manufacturers who wanted to move into the wearables market.  It was generally received well by most manufacturers and developers alike.

One big player in the Smartwatch market, Samsung, expressed interest in Android wear but still focused on Tizen powered smartwatches. This is because the company prefers to have Tizen on its smartwatches and even last week it updated it first Galaxy Gear with Tizen. This is about to change as the company is believed to be working on an Android wear powered Smartwatch that it will unveil at Google I/O this week.

It is believed that Samsung will launch two variants of its Android powered Smartwatch; one will have Samsung’s own Exynos processor while the other one will have a Qualcomm processor. This has been the trend for Samsung even for its flagship Smartphones such as the Galaxy S5. We are still not sure which variant will be launched this week but my bet is both.

Samsung has not said anything about this as they are trying to keep it a secret and surprise us when it is launched. Other smartwatches that will see this week from Google I/O include the LG G Watch and Motorola’s Moto 360.