Apple Iwatch Will Come In a “Sports” And a “Designer” Model 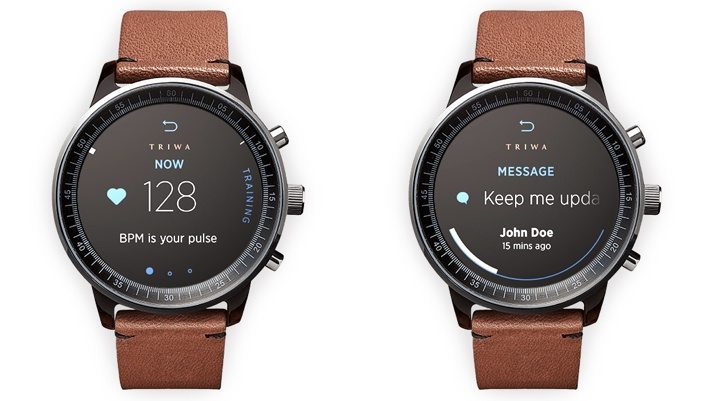 Smartwatches have been around for quite sometime now but one of the key tech companies that has not made any noise in this sector is Apple. The company has been rumoured to be working on a Smartwatch but the rumours always die down after a few weeks or so. The Smartwatch, that is referred to as the iWatch, is expected to launch in September or October, around the same time Apple will unveil the next iPhone.

One thing that we know about the iWatch is that it will have a beautiful design. This is based on the rumours and the history Apple has had in the design department with their Smartphones, tablets and laptops. To add to this, there are rumours that suggest the iWatch will come in two variants, a sports and a designer version.

The sports model will have a more rectangular design with rubber bracelets and is currently being tested by the one and only Kobe Bryant. One thing that Apple has managed to nail, according to the leak, is the design as this variant looks just like a normal wrist watch.

The designer variant on the other hand will have a circular design with a stainless steel construction. This model also has a great design and looks like a normal watch.

Both versions will be water resistant  and have touch sensitive screens. They will also have 8GB of internal storage acting as iPod replacements.  That is all we have for now, more information will be shared as we get it.