LG G Watch Leaked: Rumours Are It Will Be Officially Unveiled Next Week 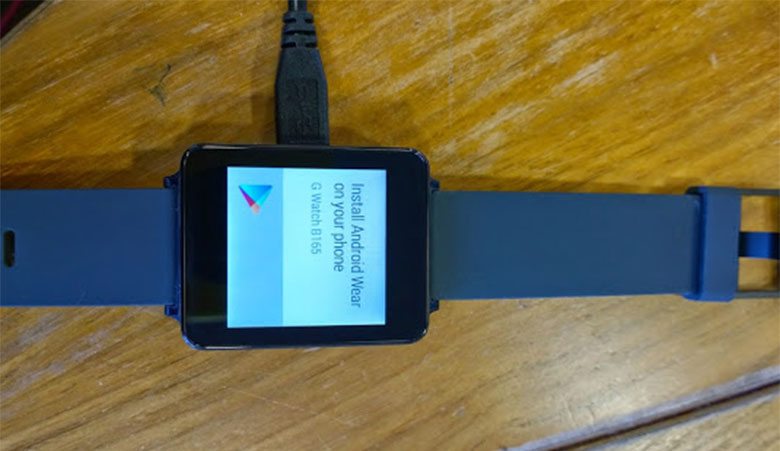 The LG G Watch rumours have been floating around for quite sometime now. We even know that the Smartwatch from LG is coming next week at Google I/O event. This has all driven excitement for the Smartwatch that will definitely revolutionize the industry that seems to be stale at the moment. LG announced the G Watch in March this year and went ahead to say that it will be powered by Android Wear.

One key thing from the photo is the watch is asking the user if he/she wants to install the Android wear app on his or her Smartphone. This will probably be a required step if you are to use any Android wear powdered device.

The G watch will be available as from July 1 and will be sold through Google’s  play store at first. It will be retailing at $199 (approximately Kshs. 17,500 before taxes).