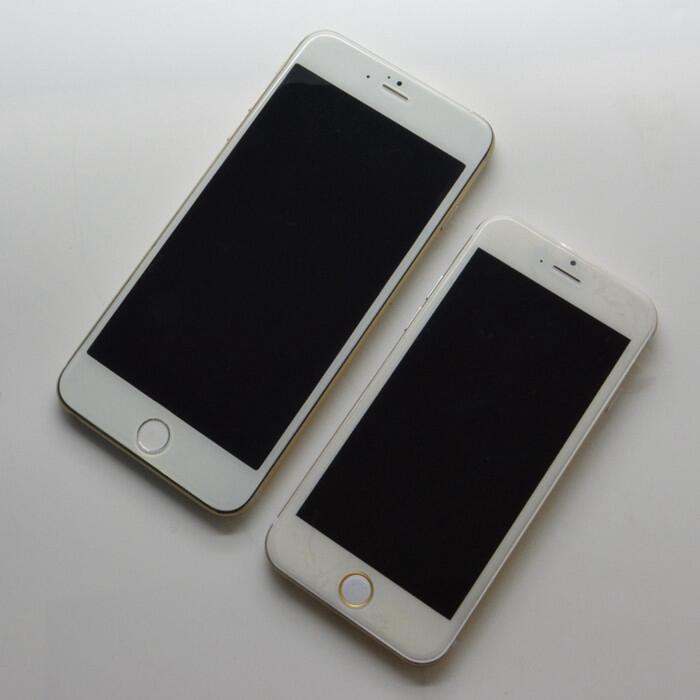 These rumours may in the end be true if we are to believe the information provided by  Apple employees over in Hong Kong. The employees were not named but they said that there are several iPhone 6 Beta handsets that have been dispatched to several locations around the world for testing.

These employees confirmed that the iPhone 6 will have a QHD screen but they failed to confirm which variant will have this resolution. It is important to note that it will be very difficult for Apple to give the smaller 4.7 inch screen a 2560 x 1600 resolution so my guess is that the 5.5 inch version will be the one with the QHD display.

If this is true for the iPhone 6, then Apple will have to do away with the retina display (640 x 1136 pixel resolution) that is currently on most of its devices such as the iPhone 5S. Moving to a bigger and better resolution will bring back Apple to the same level as Samsung and LG that are already using them.