Google Is Now The World’s Most Valuable Brand 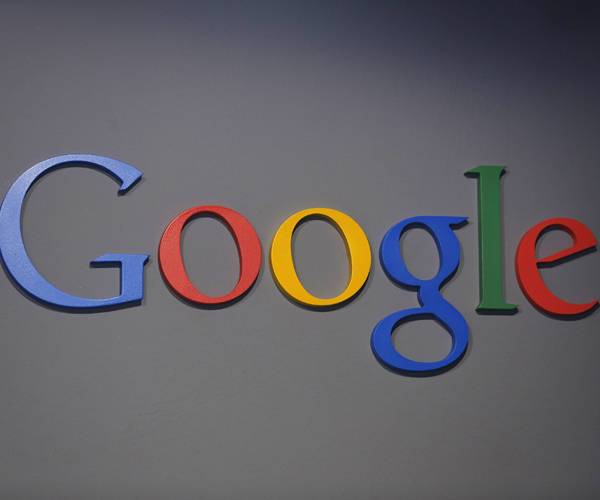 Up until today, Apple was considered to be the world’s most valuable. This has greatly changed according to a study published by a marketing research company, Millward Brown that shows that Google is the most valuable brand for 2014. Before being replaced by Google, Apple held this position for the past three years. The report also went further to state the Google’s 2014 brand increased by 40% to settle at $158.8 million while Apples feel by 20% to $147.8 million.

This report clearly indicates that Google is seen as more of an unconventional company introducing new products compared to Apple that is seen as being not so conventional. Millward Brown executive Nick Cooper said, “Google has been hugely innovative in the last year with Google Glass, investments in artificial intelligence and a multitude of partnerships that see its Android operating system becoming embedded in other goods such as cars. All of this activity sends a very strong signal to consumers about what Google is about and it has coincided with a slowdown at Apple.”

Other companies that made it to the top 5 list include IBM, Microsoft and MacDonald’s.