LG Teases The G Watch In A New Video 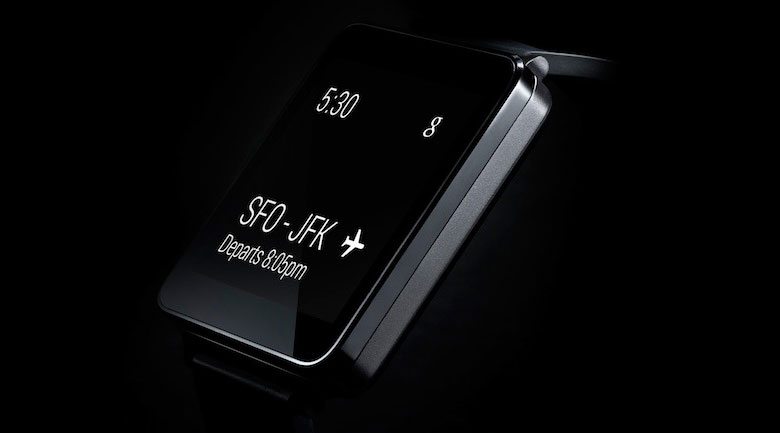 Sometime in March this year, LG announced that it was working on a new Smartwatch, the LG G Watch, to be powered by Android wear. This will not just be any other Smartwatch as it is the first one to get Google’s blessings in the form of Android wear. Android wear is essentially a version of Android specifically made for smartwatches.

The LG G watch was received well thanks to its appealing and sleek design. This design was seen as an improvement to the existing smartwatches and to be honest somehow boring design of the Galaxy Gear.

LG plans to unveil the G Watch officially in the next few weeks or months. To prepare us for the launch, the company has released a sleek new video showcasing it.

As seen from the video above, LG has focused on four key features that I guess it will emphasize when selling this Smartwatch. These are:

The video provided a closer look at the Smartwatch but failed to divulge information about the release date or pricing.

Keep it here for more information on the LG G watch when it becomes public.

You may also be interested in the Moto 360 smartwatch.