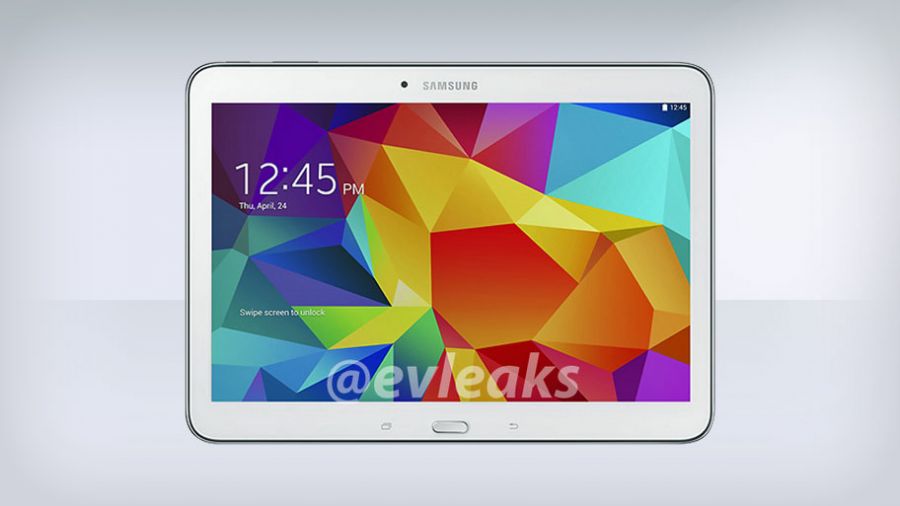 Samsung recently introduced the Galaxy S5 a predecessor to the Galaxy S4 that was launched last year. One main addition to the Galaxy S5 was the fingerprint scanner. This new feature prevents unauthorized persons from accessing your Smartphone. The feature was and still is a welcomed by most customers even though some critics say it is more of a burden as it is easy to hack.

The Galaxy Tab S devices will have the best AMOLED display with a resolution of 2560 x 1600 pixels. The existing Samsung tablets with a similar resolution all have LCD displays and not AMOLED.

Under the hood, the Galaxy Tab S will have an Octa-core Exynos 5 processor with four 1.9GHz Cortex-A15 cores and four 1.3GHz Cortex-A7 cores and 3GB of RAM. A hexa-core GPU will also be included to handle all your video processing abilities.

The Galaxy Tab S is expected to have an 8MP camera at the back and a 2.1MP front facing one. The device will be powered by Android 4.4.2 KitKat out of the box. The release date and price have not been revealed but looking at most of these specs, it will definitely be a high-end tablet so expect a  hefty price tag.